In the fall, the ISS will begin testing material to protect astronauts from radiation 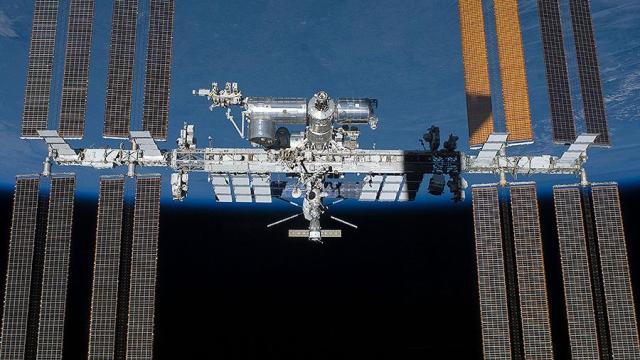 Cosmonaut Anton Shkaplerov spoke about his flight to the International Space Station( ISS), which in October 2021 may begin testing a new material made of composite polymers to protect astronauts from radiation. On this topic, he spoke on the air of the program "Big Space", published on February 13 on the YouTube channel "Roscosmos TV".

"When I fly in October, during my space flight, I would be able to start an experiment (testing a new material made of composite polymers to protect astronauts from radiation. - Ed.)", - said Shkaplerov.

According to him, the experiment will take more than six months to understand how such a fabric protects against radiation. As part of the experiment, special sensors will be placed on the ISS: some will be wrapped with new material, others-not.

"They will be displayed at the station: inside the station itself, possibly during a spacewalk," the cosmonaut explained.

The new material was developed by the Belgorod State Technological University named after Shukhov and the Cosmonaut Training Center (CPC). It is a multilayer polymer-carbon composite.

Earlier it was reported that on October 5, 2021, a crew of three people will fly to the ISS for 12 days on the Soyuz MS-19: cosmonaut Shkaplerov and two space flight participants.

On November 3, 2020, the press service of Roscosmos clarified that as part of this flight, a Russian actress will go to the station to shoot the first feature film in space. The corporation has launched a competition, the winner of which will receive the main role in the film. The flight of the second "tourist" was not mentioned.