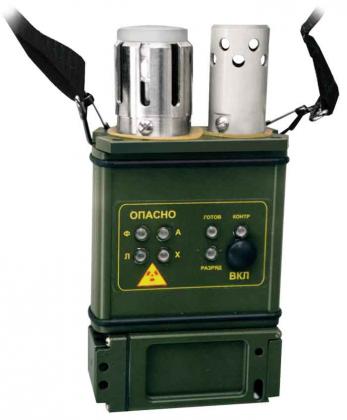 TSAMTO, February 4. In the course of combat training, military personnel of the RCHB intelligence units of the VVO stationed in the Trans-Baikal Territory are trained to work with the latest remote-action chemical reconnaissance devices PCRDD-3.

The device is able to detect toxic substances of a conditional enemy within a radius of up to 4 thousand kilometers. m and allows you to carry out all the necessary operations in such cases remotely, directly from the observation point, which was previously impossible with the use of devices of earlier modifications.

Also, in the course of performing combat training tasks, the military personnel master the modern GSA-3 gas detectors received as part of the rearmament. They are necessary for the detection of special substances in the air, highly toxic substances, such as chlorine, ammonia, and can be used by specialists of the RCB protection troops in the aftermath of emergencies.

The advantage of the latest devices is their autonomy with the ability to conduct RCB reconnaissance without additional power sources, as well as a relatively small mass, the press service of the Eastern Military District reports.