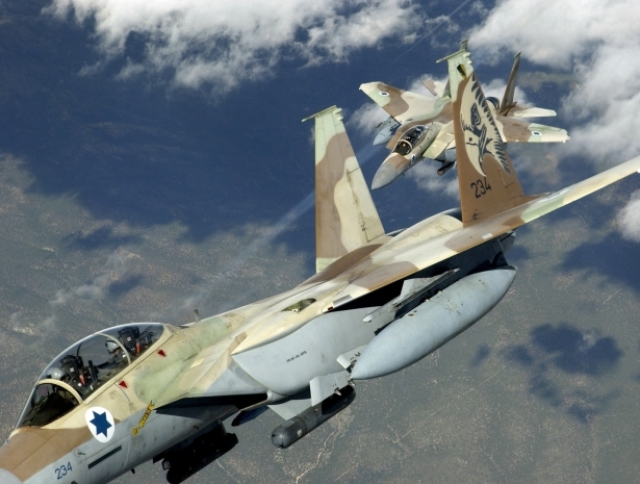 Russia calls on Israel to provide facts that indicate a threat to this country from the territory of Syria, Foreign Minister Sergei Lavrov said at a press conference following the results of Russian diplomacy in 2020.

The head of Russian diplomacy stressed that Moscow is ready to take all measures to eliminate threats to Israel's security from the territory of Syria, if any.

"So far, we have not received a concrete response to such an appeal, but we continue to insist," the minister stated.

"Russia" speaks harshly" about the need to comply with the UN Security Council resolution on Lebanon, which is violated by the Israelis who use the airspace of this Arab republic to attack targets in Syria.This is a serious issue in our relations, " Lavrov said.

Earlier it was reported that Lebanon will file an urgent complaint to the UN in connection with Israel's daily violations of the airspace of the Arab Republic against the background of unprecedented activity of aircraft and unmanned aerial vehicles of the Jewish State Defense Army in the skies of the neighboring country.