Nevskoe PKB started working out the concept of floating airfields 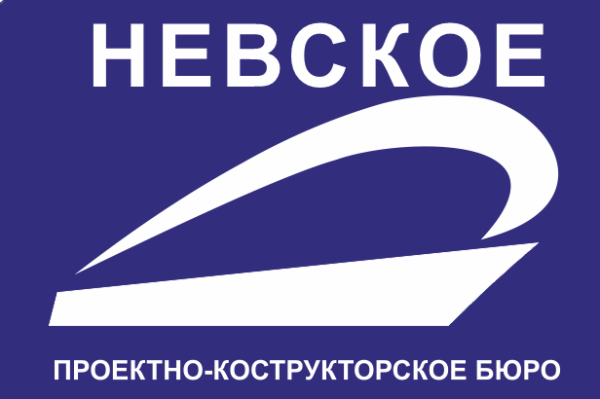 MOSCOW, January 18. /TASS/. Nevskoe design Bureau (PKB, is part of the United shipbuilding Corporation) is developing a floating aerodrome for aircraft of different purposes. This is stated in the materials of the PCB dedicated to the 90th anniversary of the enterprise and available to TASS.

"As part of the initiative work of the Nevsky Design Bureau, pre-design studies of the architectural and structural appearance of floating islands and airfields are being carried out," the materials say.

As noted in the bureau, floating airfields can be used to support the actions of transport, rescue and military aviation in the Arctic, the development of new gas fields in the northern seas, ensuring the safety of navigation of the Northern Sea Route and performing the functions of the Ministry of Defense in the Arctic zone. "[These platforms] will become a kind of support centers for the entire range of activities of Russia and partner countries in the Arctic, " the booklet notes.

The PKB stressed that floating airfields provide all-weather use of the runway in the Arctic, as well as parrying the longitudinal and transverse pitching of the platform during take-off and landing operations.

Nevskoe PKB is one of the largest domestic developers of universal ships and the only Russian designer of aircraft carriers and training complexes. The company celebrates its 90th anniversary on January 18. Over 90 years, Nevsky PKB has built more than 300 ships and vessels, including the flagships of Russia, India and China.