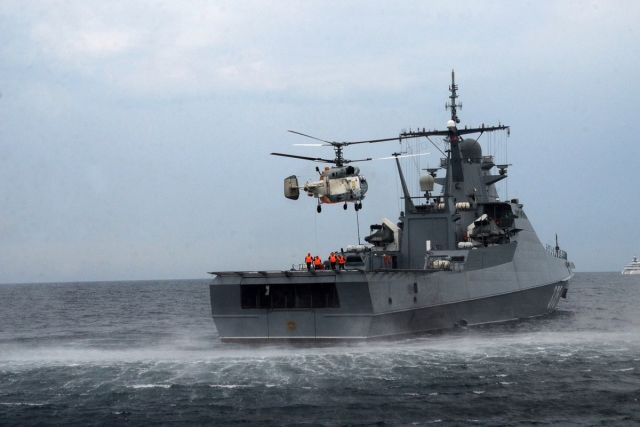 "The crew of the ship makes the transition from the Black Sea to the Mediterranean Sea, where it will perform tasks as part of the permanent task force of the Russian Navy," the report says.

"Dmitry Rogachev" will join the group of the Navy in accordance with the plan of activity of the Black Sea Forces, according to a press release.

The patrol ship "Dmitry Rogachev" of project 22160 was built at the Zelenodolsk Gorky Plant and launched in 2017. The main strike weapons of the ships of this project are Kalibr-NK cruise missiles.