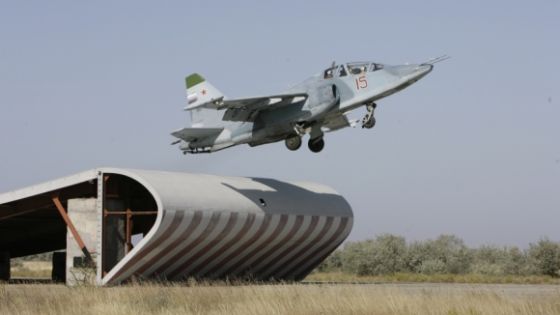 "The newest training complex at the Center for Combat Use and Retraining of Naval Aviation Flight Personnel in Yeysk, which was put into operation at the end of 2020, will be fully used for training naval pilots in 2021," the department said.

They noted that the new system of simulators and units will allow for full training of flight and engineering personnel of fighter, anti-submarine and carrier-based aircraft of the Navy.

"For training naval pilots, six specialized classes are equipped, dynamic simulators of Ka-27M, Ka-29 and Ka-52K helicopters are installed, as well as a complex simulator of the Su-30SM multi - purpose fighter, the feature of which is the use of artificial intelligence capabilities," the Russian Defense Ministry said.

The Su-30SM (serial upgraded) is a multi-purpose fighter of the "4+" generation, developed by the Sukhoi Design Bureau and serially produced at the Irkutsk Aircraft Factory of the Irkut Corporation (both companies are part of the UAC). It is designed to gain air supremacy, block enemy airfields, destroy air, land and sea targets, including at night and in difficult meteorological conditions.