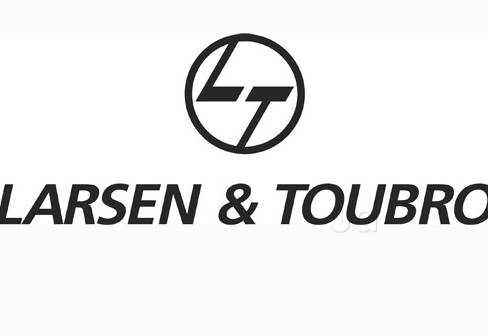 TSAMTO, December 1. According to Indian media, on November 29 at the enterprise of the Indian company Larsen and Toubro in Surat (Gujarat) the 54th and last C-454 interceptor speedboat was handed over to the Indian Coast guard.

According to Business Standard, against the background of constant delays in the schedule of projects implemented by four state-owned shipbuilding enterprises (Mazagon Dock, Garden Reach Shipbuilders & Engineers, Goa Shipyard and Hindustan Shipyard), Larsen & Toubro completed the order ahead of schedule and within budget, which may be taken into account by the Navy and Coast guard commands in future orders.

Currently, L&T is actively fighting for a number of orders, the largest of which is a contract for the construction of six new-generation rocket ships (NGMV) worth about $ 136 billion. rupees'. Several Indian companies submitted their applications in February to a request for proposals issued by the Navy command. Earlier, L&T and a number of other shipbuilding companies also submitted applications for the construction of three training vessels, the total cost of which is estimated at $ 27 billion. rupees'. In June, several shipyards, including L&T, submitted proposals to build two multi-purpose ships (MPVs) for the Indian Navy at a cost of about $ 7 billion. rupees'. Despite the large number of tenders, private sector companies often complain that large orders for the construction of corvettes, frigates, destroyers and aircraft carriers are "by default" transferred to state shipyards without a competition.

As reported by TSAMTO, the Ministry of defense of India in March 2010 signed a contract with Larsen & Toubro for the supply of 36 high-speed interceptor boats. The cost of this agreement was 9.7 billion rubles. the First boat was handed over to the Coast guard on December 20, 2012.

In January 2013, the Ministry of defense exercised an option to the contract, ordering L&T 18 additional interceptor boats at a total cost of 4.47 billion. RS. ($83 million).

The interceptor boat project was developed by L&T Marine & Ship Design Division, a division of Larsen & Toubro Limited. The boat is 27.8 m long and has a displacement of about 106 tons. The body is made of aluminum alloy to reduce weight. The interceptor is equipped with two Caterpillar 3516c diesel engines, two MJP 650 waterjet engines from MJP Waterjets, providing a maximum speed of more than 45 knots. Range-500 nautical miles at a speed of 25 knots. The crew is 12-15 people.

The boat is equipped with an infrared surveillance system, modern navigation equipment and can be used both in shallow water and in deep water areas. Machine guns of various calibers are used as weapons.

The boats are designed for patrolling and conducting search and rescue operations in the exclusive economic zone of India, combating smuggling and poaching, and providing assistance to ships in distress.