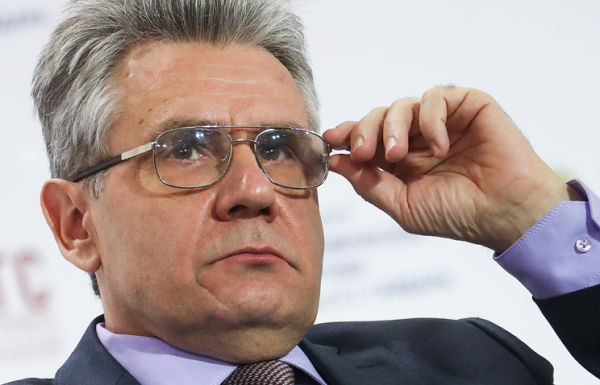 We can no longer compete in space with other leading powers in this field. Alexander Sergeev, President of the Russian Academy of Sciences, summed up this sad conclusion at a meeting of the state Duma Committee on education and science on Wednesday.

Our lag has a numerical indicator-space science is funded 60 (!) less than NASA's scientific projects. Projects in other fields of science are also constantly underfunded — in particular, the deadlines for delivery of advanced accelerators of the megasines level are constantly postponed. "What are they leading us to? Sergeyev asked. "Maybe we should give up space altogether?" Sounds almost apocalyptic, but at the same time, alas, absolutely real.

The first Requiem for Russian science was performed by the Chairman of the Committee on education and science, Vyacheslav Nikonov, who opened the meeting. He stated that, judging only by the number of scientists, Russia has not been a leader in the scientific world for a long time. "Today there are six times more researchers in China than in Russia, and twice as many in the United States! Although once we had much more of them, " said Nikonov. Every year, only 1 percent of our graduates go to science.

Why is this happening? It seems that the country's President Vladimir Putin in 2012 issued a decree on restoring the level of funding for science in the amount of 1.77 of GDP by 2015. But it, alas, was not fulfilled even by 2020. This level is still 1.1% of GDP.

It is surprising that even in such a bad situation, science in Russia is still alive and creates projects of the Nobel level. The President of the Russian Academy of Sciences cited the example of the Spektr-RG orbiting astrophysical Observatory, launched into space last summer. Russian NGOs took part in its creation. Lavochkina and the space research Institute of the Russian Academy of Sciences, as well as colleagues from Germany. Located at a distance of 1.5 million km from Earth, the Observatory for the year, by June 2020, created a complete map of the sky.

Another outstanding achievement is a cure for ankylosing spondylitis (a chronic systemic joint disease). Scientists found which cells of their own immunity killed the host's body, and created a substance with a directed action against them. By the way, the author of the study was ill with Bekhterev's disease, but recovered from it.

Alas, all this is a spoonful of honey in a huge tar barrel. After all, the same "Spectrum-RG" - a project that was planned to be launched into space in 2016. And whether scientists can now, starting from scratch, raise such a question.

"Funding for scientific space has actually been reduced to a minimum, which does not allow us to compete with NASA," the President of the Russian Academy of Sciences admitted. He recalled a recent meeting with the President regarding the Federal space program. It is known that it is being cut, and what is most offensive for scientists is at the expense of scientific space.

We save on the most basic things — for example, on the instrument base, which has long been morally and physically outdated. 9-12 years for many devices is a very long time. According to Sergeyev, about 10 billion rubles are planned to be spent on updating them in 2020, and this amount should increase to 90 billion by 2024. It sounds loud, but it's real...

"What is 90 billion rubles?" asked Sergeyev, " it's only 1 billion euros. The amount allocated in the year for financing of one (!) the European Institute". But the success of science and the level of competitiveness largely depends on the possession of unique tools. Then Alexander Mikhailovich remembered the megasines level installations, such as the research nuclear reactor on the territory of the B. p. Konstantinov Institute of nuclear physics in Gatchina: "In 2010, it was transferred to Kurchatnik (Kurchatov Institute. - Ed.). its President Mikhail Kovalchuk promised to quickly put it into operation, but the yard is already 20 years old, and the launch is postponed."

And such a lag — in almost everything. The space program plans to launch the Luna-25, Luna-26 and Luna-27 spacecraft by 2024. But let me tell you that by this time the Americans and the Chinese will be launching manned stations with astronauts to the moon and creating science towns. "Are we only going to send an automatic station?! — the President of the Russian Academy of Sciences is reasonably perplexed. - Problems with constant shifts and long-term construction lead to the fact that projects become outdated and sometimes are not interesting not only to the world scientific community, but also to us."

Of course, scientists can say: there is no money in the country, you don't like it — don't even take what they give you. "But then, should we give up space altogether and create modern neutron sources?" the President of the Russian Academy of Sciences asks.

Alas, it seems that everything is coming to that. According to Sergeyev, the President of the country instructed to restore funding for scientific space at the proper level, but subsequent meetings at the level of the Ministry of Finance showed that this is probably unlikely to be done. The question is, what is the point of these instructions if officials ignore them anyway? 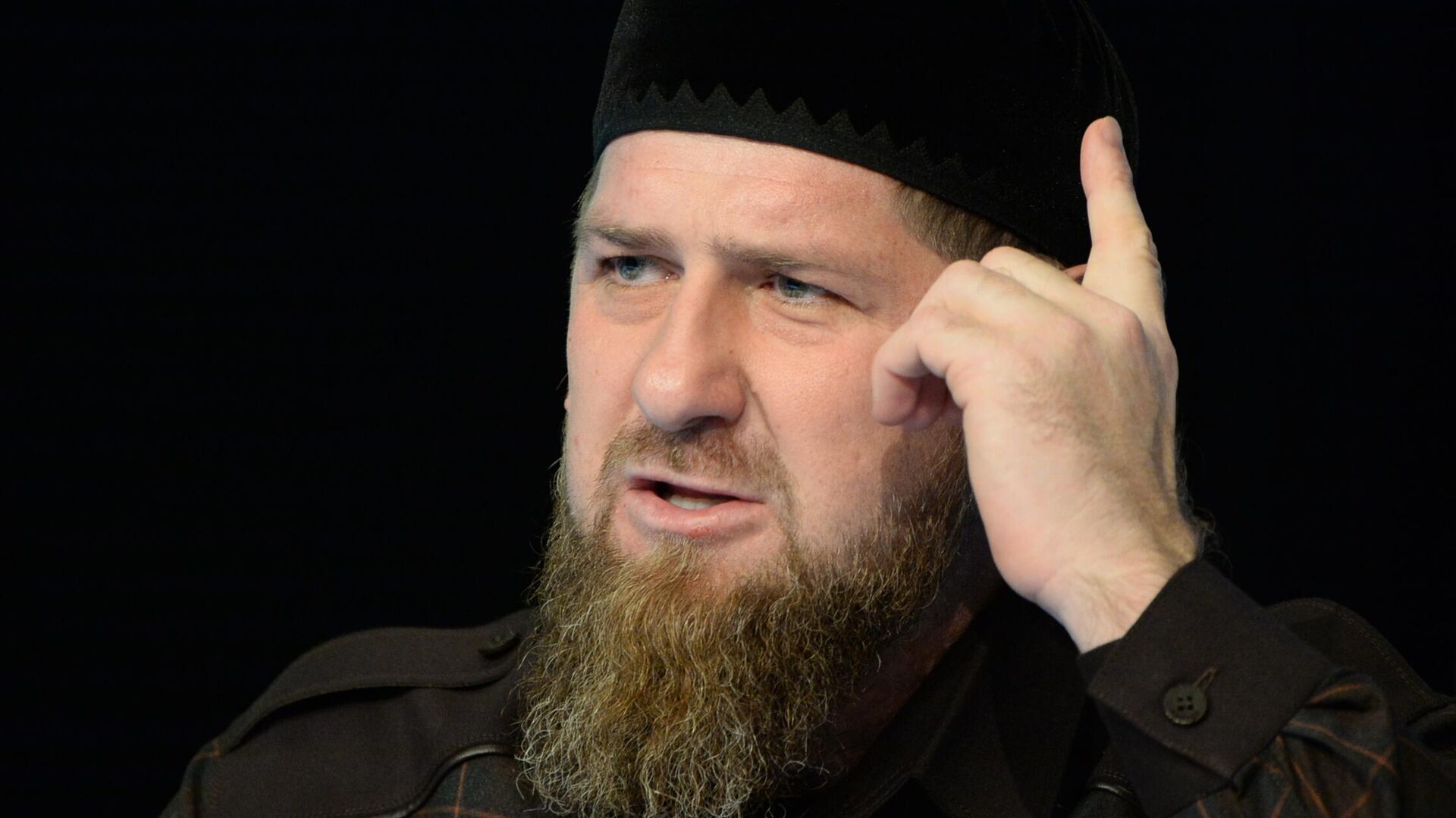