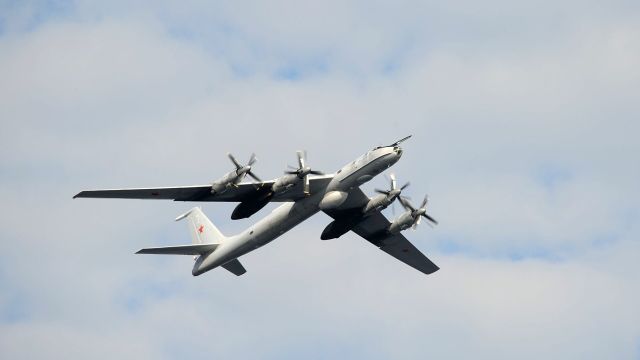 "Today, two crews of long-range Tu-142 anti-submarine aircraft of the Northern fleet performed a planned flight over the neutral waters of the Arctic ocean. The flight duration was about 12 hours. During this time, the aircraft overcame the route with a length of more than seven thousand kilometers, " the report says.

It is noted that the flight took place over the waters of the Barents and Kara seas, as well as over certain areas of the Laptev sea. In addition to patrolling, the pilots scouted the ice situation, which makes it easier to navigate the Northern sea route.

It is emphasized that the flights were performed in accordance with international rules for the use of airspace.

"Performing flights in the Arctic was preceded by careful Navigator training of crews, taking into account the special geographical location and difficult weather conditions. Flight crews during such flights significantly increase the level of training, as well as work out issues on flying and piloting in difficult conditions," the report adds.