Inside the Chinese VN1 armored personnel carrier for Thailand 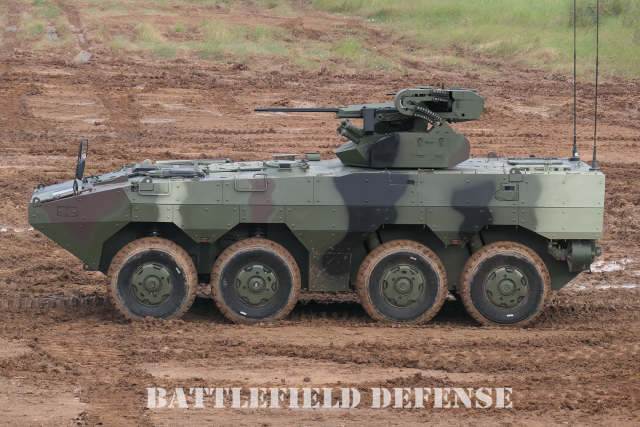 The first detailed photos of the interior of the VN1 armored personnel carrier produced by the Chinese Corporation Norinco, which is in service with the Royal Thai army. Earlier, Thailand signed two contracts with the Chinese state Corporation Norinco for the supply of 75 wheeled armored combat vehicles of the ZBL-08 family (export designation VN1), some of which have already been delivered to the Thai army. 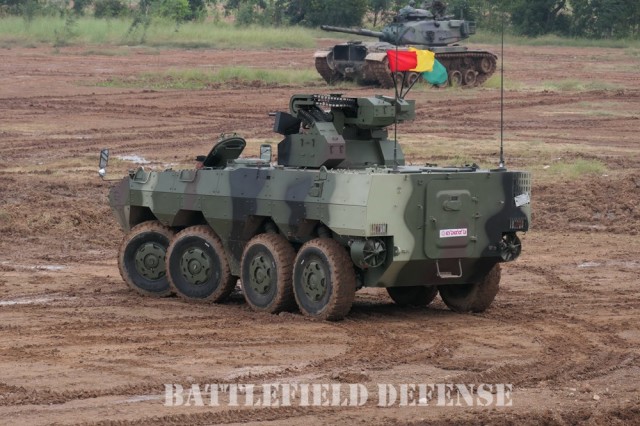 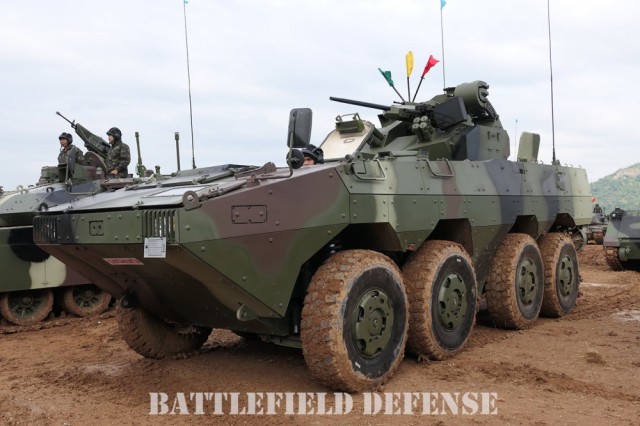 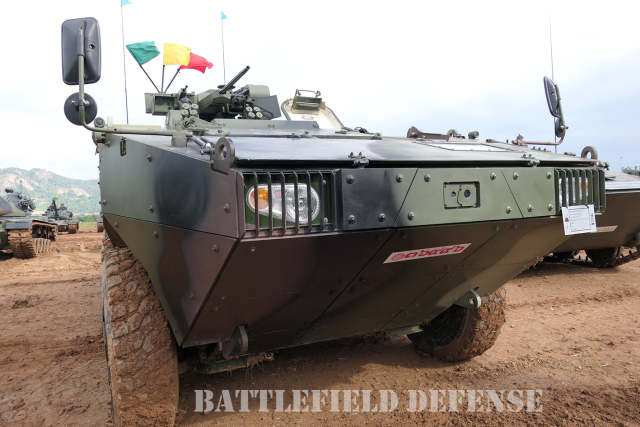 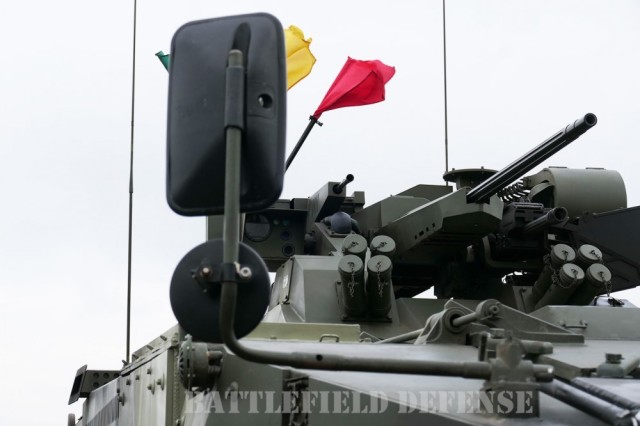 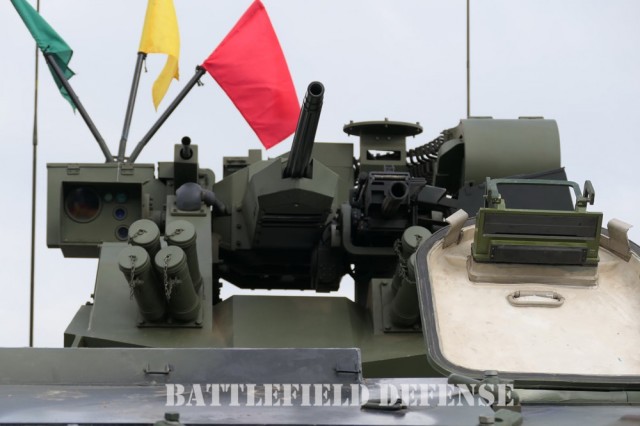 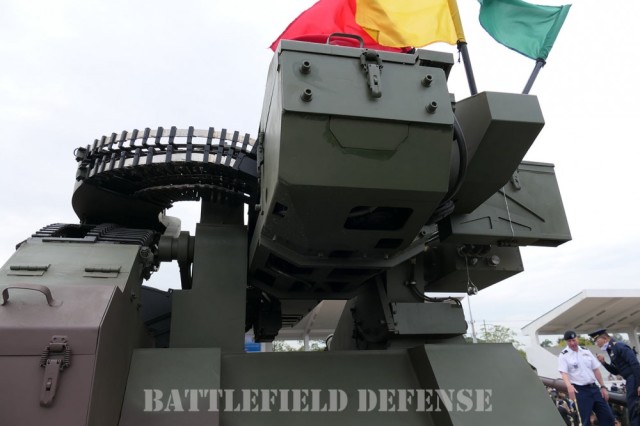 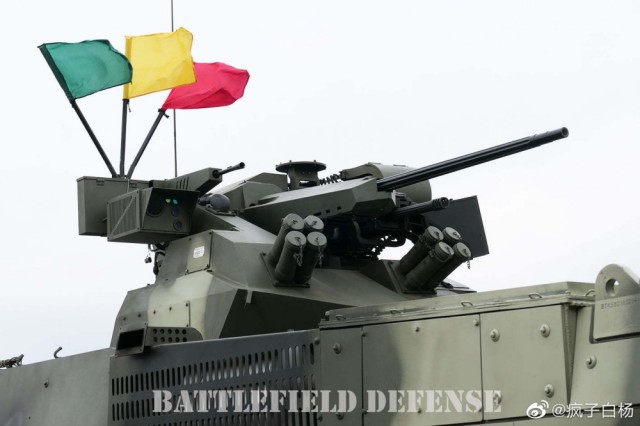 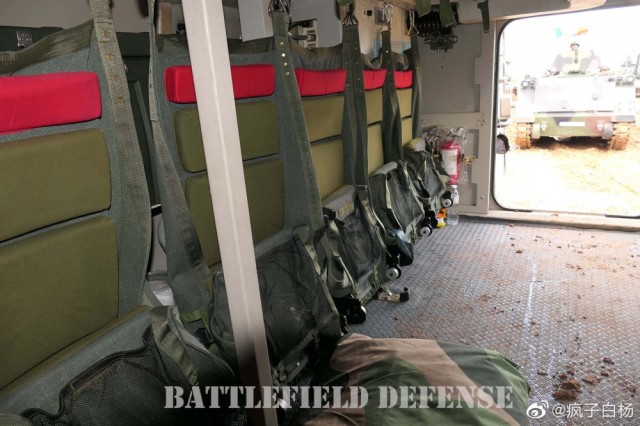 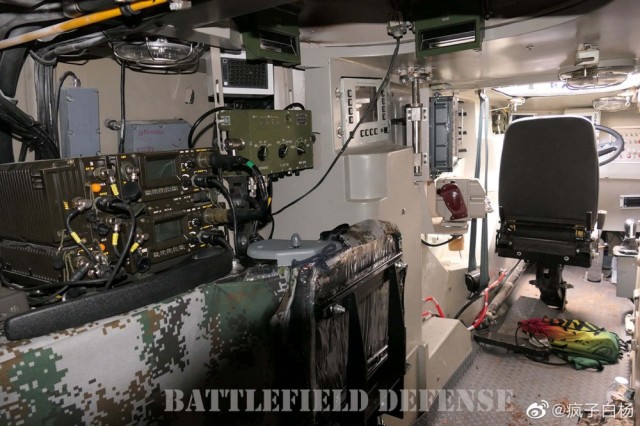 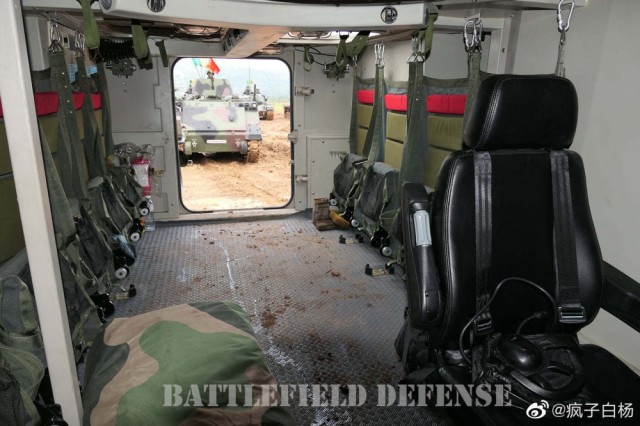 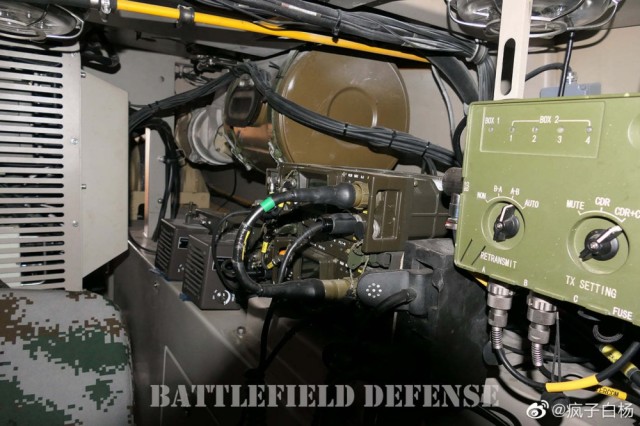 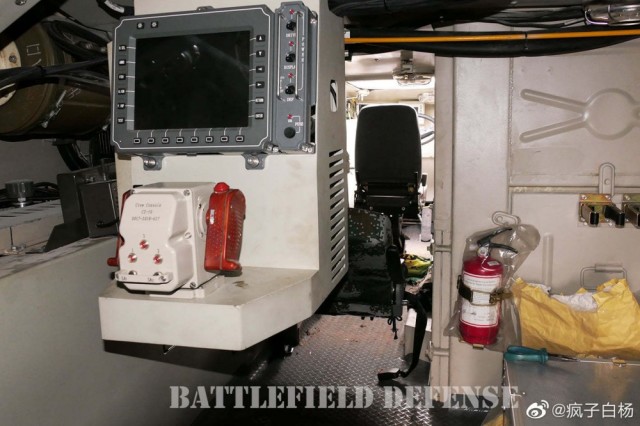 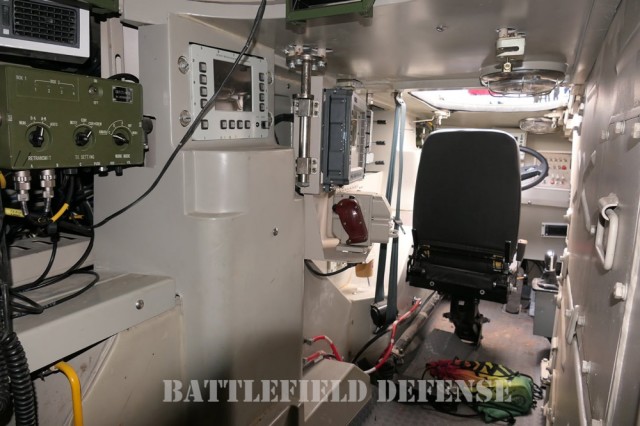 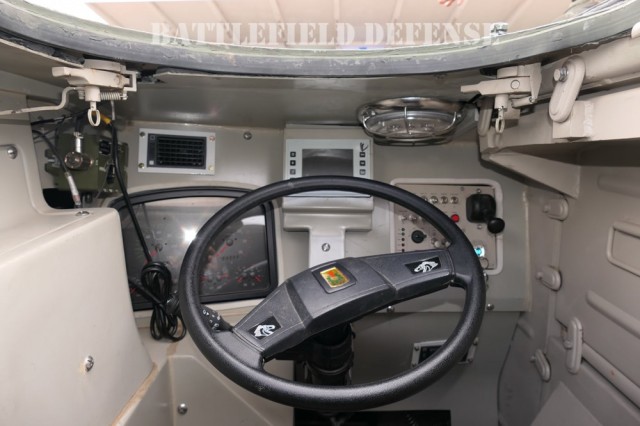 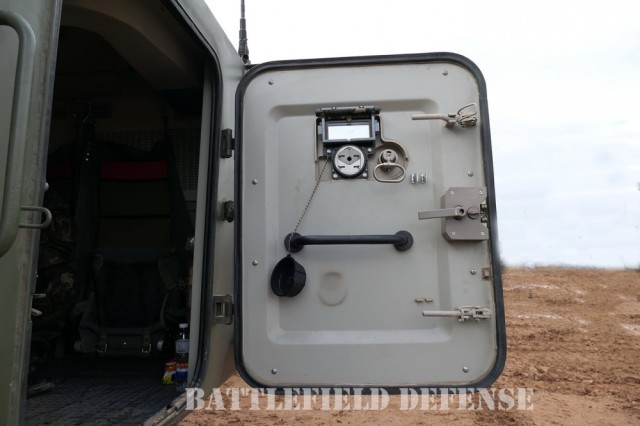 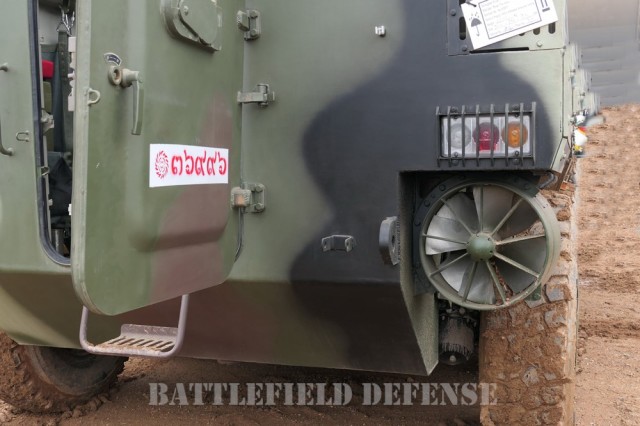 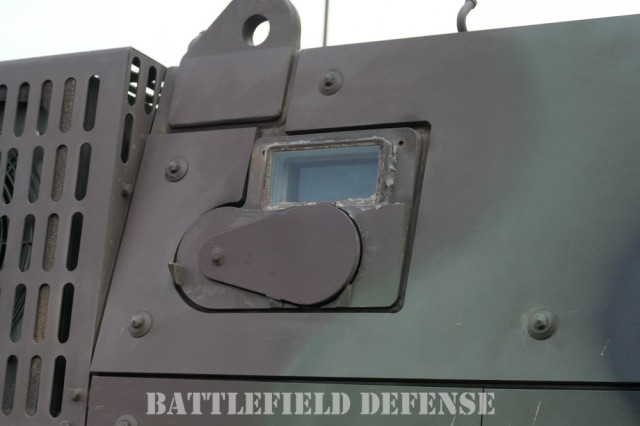