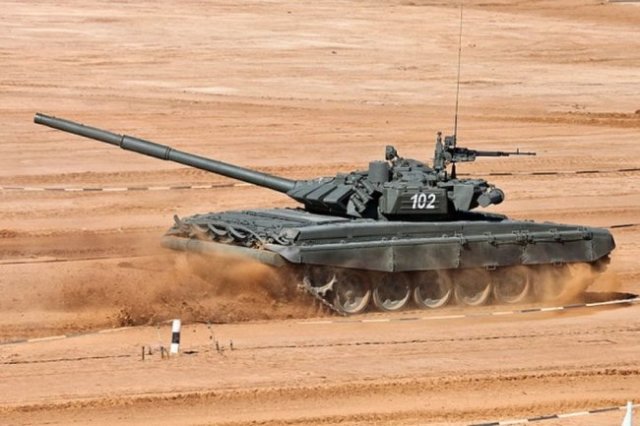 Tanks and armored personnel carriers of the Russian army can be equipped with ceramic armor. In terms of protective properties, armor plates made of synthetic corundum ceramics will be superior to their metal counterparts, and they weigh much less.

Igor Nasenkov, General Director of Technodinamika holding, said that samples of ceramic armor are undergoing factory tests. Testing is planned to be completed within 3-4 months.

"Our development has such advantages as lightness and greater resistance to various artillery and tank weapons," TASS quotes the head of the holding.

Recall that the corundum ceramic armor plates were demonstrated at the international forum "Army-2020". The products are based on aluminum oxide and are only part of a fairly complex composite armor, where ceramics act as a crushing layer and more effectively protect against armor-piercing bullets and projectiles.

Since the strength of such ceramics is higher than the strength of steel, when a bullet hits the ceramic armor, the core is deformed on the surface of the plate and is easily delayed by a second layer of protection, which can be steel or polymer.

In addition, corundum ceramics are successfully used in bulletproof vests. For example, a ceramic armor panel can withstand a shot from a Dragunov sniper rifle, the bullet of which flies at a speed of up to 832 meters per second.