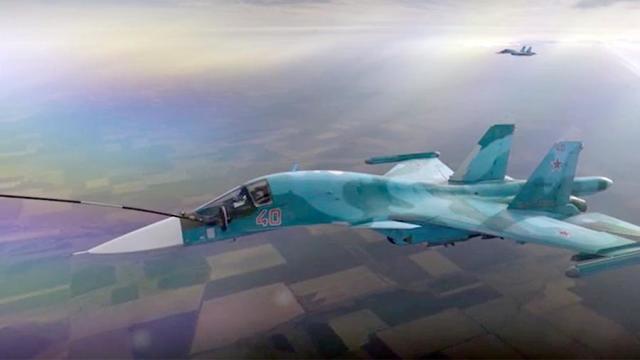 Russian pilots worked out refueling of fighters and bombers of the air force and air defense Association of the southern Military district in day and night conditions.


Refueling was carried out at an altitude of more than 5 thousand meters and a speed of about 600 km/h. At the same time, the distance between the aircraft was less than 30 m. During the night hours, additional lighting installed on the aircraft was used.

As noted in the press service of the district, su-30SM, su-24, su-24M, as well as Il-78 long-range refueling aircraft took part in the testing.


On September 20, it was reported that Russian Tu-160 supersonic strategic bombers set a new world record for range. The crews spent more than 25 hours in the air. The length of the route was more than 20 thousand km.

During the flight, the Tu-160 made three refueling in the air. The previous record was set in 2010 and was 24 hours and 24 minutes.