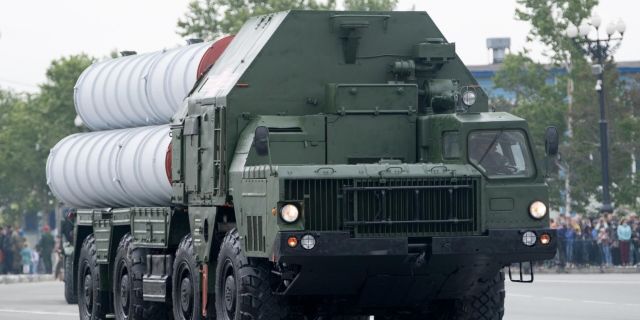 The United States offers Greece to abandon the Russian S-300 anti-aircraft missile systems and the Tor-M1 air defense systems in favor of Ukraine, and replace them with Western air defense systems, according to Igor Korotchenko, head of the Center for Analysis of the World Arms Trade.

On Wednesday, the Greek newspaper Kathimerini reported that the US proposal had been provisionally approved by Greece.

"It is about the Greek armed forces transferring the relevant Russian systems to Ukraine through the United States," Korotchenko told RIA Novosti on Thursday.

At the same time, Athens does not supply Ukraine with these systems directly to Kiev due to a license agreement under which Greece cannot export weapons to third countries without Moscow's permission.

The United States has repeatedly used a similar scheme of arms supplies to Ukraine, when Soviet and Russian weapons are exchanged for Western systems and delivered to Kiev. Greece, the expert believes, will agree with this approach, because Athens is not a partner of Russia today and, being a member of NATO, will accept American conditions without Moscow's opposition.

"It is necessary to proceed from the worst scenarios. There will be nothing but diplomatic protests [of Russia]," the expert added.