"Kiev has carte blanche for any crimes." What was said at the UN Security Council about the strikes on the NPP 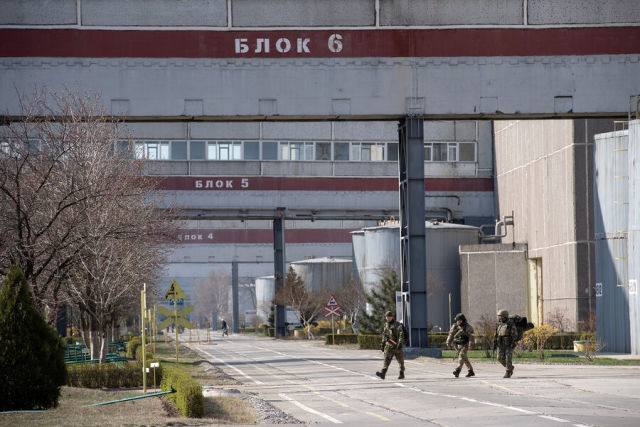 Russia's Permanent Representative to the UN Vasily Nebenzia called Ukraine's accusations against Russia in the shelling of the Zaporozhye NPP "absurd." If the Russian military abandons the power plant, Ukraine can arrange a "monstrous provocation" there and cause a nuclear catastrophe, the diplomat believes. Moreover, he pointed out that the reluctance in the West to admit that it is the APU that strikes at the NPP is caused by the "carte blanche" issued to Kiev for "any crimes." How the meeting of the UN Security Council on the shelling of the Zaporozhye NPP took place - in the material of "Gazeta.Ru".

On the night of August 12 (Moscow time), an emergency meeting of the UN Security Council was held in New York. The Russian Federation demanded to convene it because of the non-stop shelling of the Zaporozhye NPP by Ukrainian troops.

The first speaker was the Director General of the International Atomic Energy Agency (IAEA), Rafael Grossi. He said that the situation could become catastrophic at any moment, and called for an end to military actions threatening the nuclear power plant.

"In this difficult hour, a dark hour, the IAEA mission should be allowed to Zaporozhye as soon as possible," Grossi added.

Responsibility for a possible disaster at the Zaporozhye nuclear power plant (NPP) will be borne by the "Western sponsors" of Ukraine. This was stated by the Russian permanent representative Vasily Nebenzia.

The diplomat called the accusations from Kiev that the station is being fired at by the Russian military themselves absurd, cynicism and compared it to madness.

"The Zaporozhye NPP is controlled by the Russian armed forces. Elementary logic suggests that our military has no reason to bombard either the station, the city, or themselves," he said.

Nebenzia added that Moscow expects the visit of the IAEA delegation to Energodar by the end of this month, "as soon as possible." In addition, he expressed the hope that the UN will not prevent the visit of nuclear specialists to the NPP.

"Kiev's criminal attacks on nuclear infrastructure facilities are pushing the world to the brink of a nuclear catastrophe comparable in scale to Chernobyl," the Russian Permanent Representative stressed.

He noted that the territories of most regions of Ukraine along the Dnieper, Donetsk and Lugansk People's Republics, the western borders of Russia and the south-east of Belarus, Moldova, Bulgaria and Romania will be under the threat of radioactive contamination.

Separately, Nebenzia addressed representatives of Western countries on the issue of political cover and justification of Ukraine's actions.

"About Kiev, as the saying goes: either good or nothing. In practice, this means,

that Kiev still has carte blanche for any crimes. Instead of calling a spade a spade, you demonstrate blatant double standards and miracles of resourcefulness in order not to cast a shadow of responsibility on Kiev, whose guilt for the shelling is obvious. This shows your irresponsibility," he said.

Nebenzia once again recalled that the Russian military provides security for the NPP, "day after day repelling the attacks of the Kiev regime on this nuclear facility, as I have already said, in coordinated coordination with the station staff."

"Thanks to their efforts, it is still possible to protect the key facilities of the plant and prevent a nuclear catastrophe. We know what the Kiev regime is capable of, and the world has already been able to verify this. Those who propose the withdrawal of Russian troops should be aware of the consequences of the fact that this facility will remain unprotected and can be used by Kiev and nationalist groups for the most monstrous provocations," the Russian representative said.

Opinions of other countries

US Permanent Representative to the UN, Deputy Secretary of State for Arms Control and International Security Bonnie Jenkins said that Russia is "the only one who provoked these risks by launching its full-scale invasion."

According to the American side, only the Russian Federation can eliminate the threat of the NPP by withdrawing its troops from the territory of Ukraine. The American woman called the crisis around Europe's largest nuclear power plant "another tragic result of Russia's aggression against an independent state."

Washington claims that the Ukrainian side does not bear the slightest responsibility for the shelling of the NPP.

In addition, the United States supports Kiev's proposal to create a demilitarized zone around the nuclear power plant, returning it to full control of Ukraine.

Washington, Jenkins added, is also in favor of sending IAEA inspectors to Zaporozhye as soon as possible. "This visit cannot be postponed any longer," the Deputy Secretary of State said.

The permanent Representatives of Great Britain and France spoke in a similar spirit to their American counterpart, blaming the crisis on Russia, which launched a military special operation.

The Permanent Representative of Ukraine to the UN, Sergey Kislitsa, was the only one of all the participants of the meeting who accused Russia directly of shelling the territory of the Zaporozhye NPP controlled by it.

The Ukrainian diplomat said that the attacks "are staged in nature, and are designed to discredit Ukraine." He also said that the Russian Federation "stuffed the nuclear power plant with military and weapons", equipping positions on its territory for firing on the opposite bank of the Dnieper.

"The mission must be carried out in strict accordance with the national legislation of Ukraine and with full respect for its international obligations. We are ready to provide the mission with all necessary assistance and ensure passage through the territory controlled by Ukraine," he stressed.

In response to the representative of Ukraine, Russia's Permanent Representative Nebenzia said that he did not plan to engage in polemics and "react to his streams of consciousness and lies."

Speech by the Permanent Representative of the People's Republic of China

Chinese Ambassador Zhang Jun was the most neutral of all the speakers. He warned that the consequences of the incident at the Zaporozhye NPP - the largest in Europe - will be many times greater than as a result of the incident in Fukushima.

The diplomat from China called on all parties to exercise restraint and refrain from any actions that would threaten nuclear security. 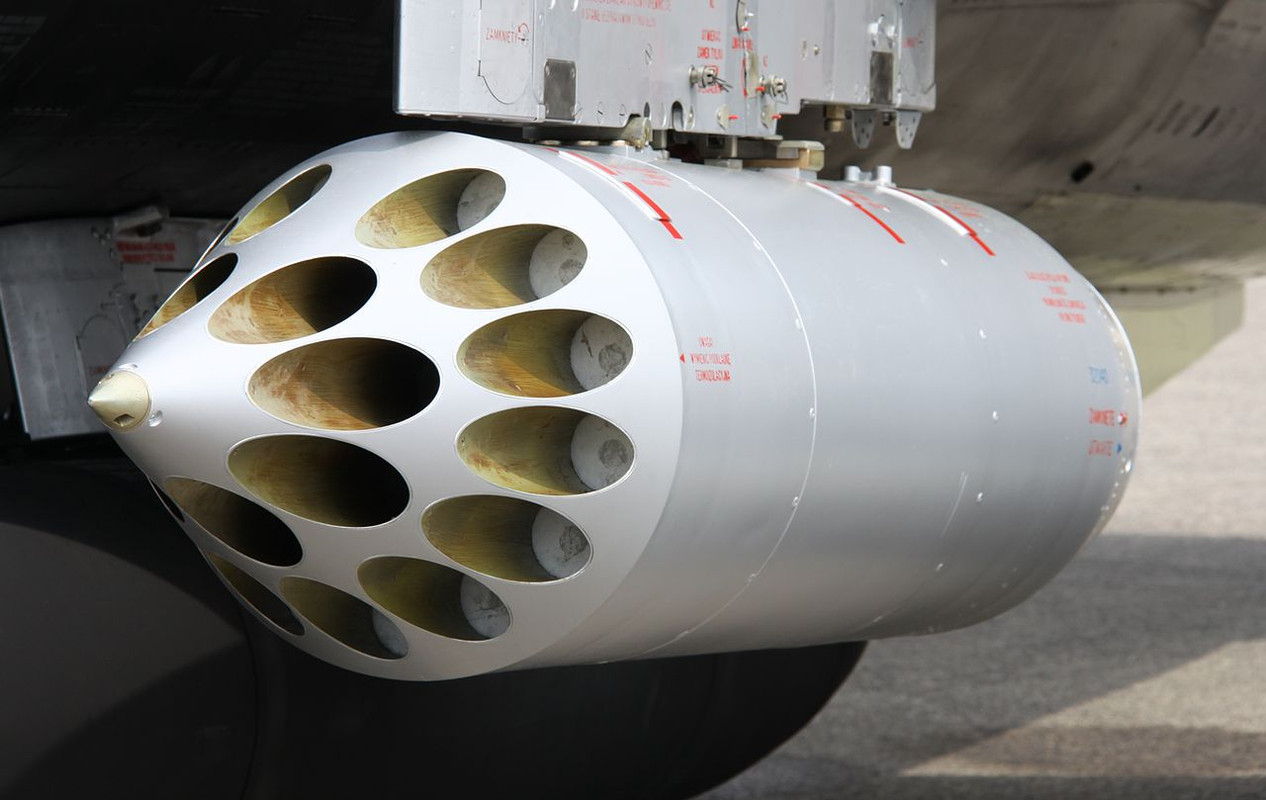 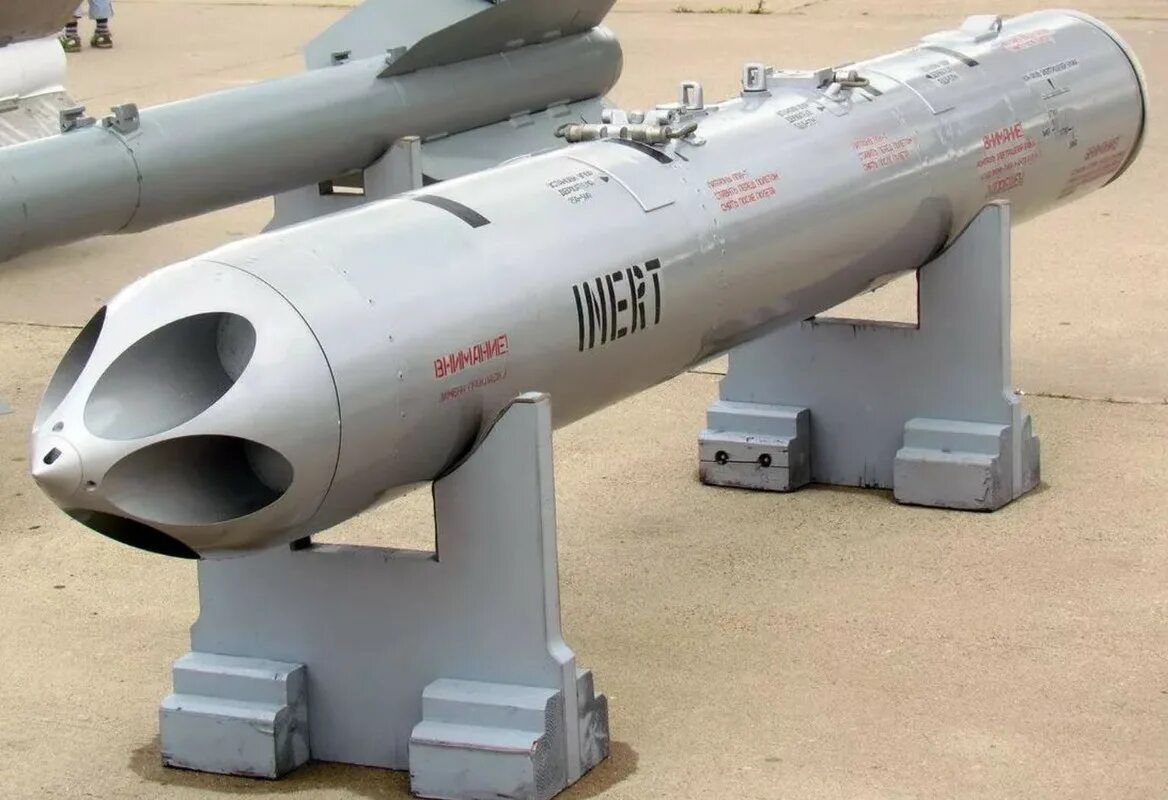