South Korea and the United States discussed sanctions against Russia 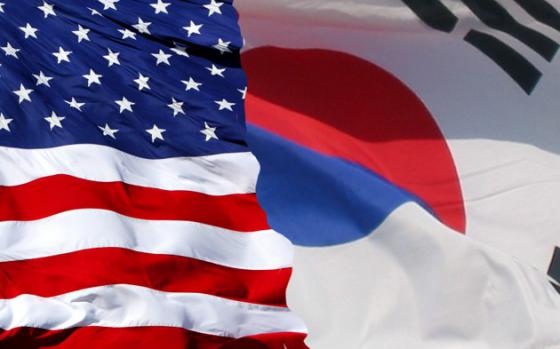 During a telephone conversation, Foreign Minister Jong Yong and US Secretary of State Anthony Blinken confirmed "unwavering support for the sovereignty, territorial integrity and independence of Ukraine" and called on Moscow to immediately cease military operations, the ministry said in a statement.

South Korea has promised to join economic sanctions, including export controls, against Russia and other efforts to peacefully resolve the Ukrainian crisis, Blinken thanked Seoul for such a position.

At the same time, as the representative of the presidential administration Park Soo-hyun said yesterday, South Korea does not plan to impose unilateral sanctions against Russia in response to the situation around Ukraine.

"Now is not the era when you can do something on your own. At the same time, this means that if the United States and European countries impose sanctions against Russia, we will naturally join them, taking into account our ties," he said on TBS radio.

Earlier, South Korean President Moon Jae-in expressed "regret" over the current situation around Ukraine, announcing that the country would participate in international sanctions.