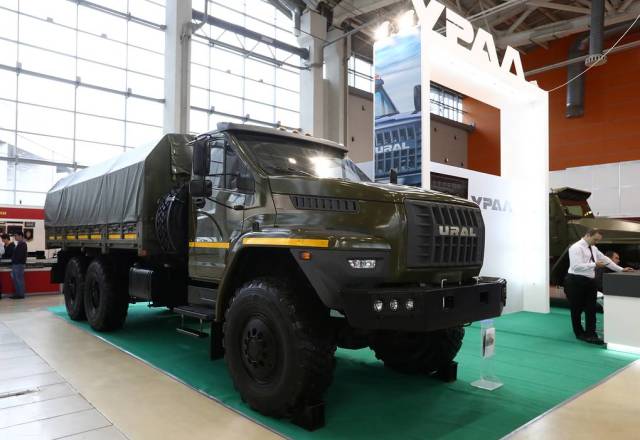 TSAMTO, January 25. Ural cars of the latest modification were delivered to military units of the Eastern Military District (VVO) in 2021.

The vehicles are used to transport personnel, ammunition and materiel to field exercises, as well as to tow mortars. This batch is specially equipped for operation in conditions of low temperatures and difficult mountainous terrain of the Far East.

This type of car has a good capacity, and due to the implemented 6x6 wheel formula – increased traction and geometric patency. In addition, it is able to overcome ditches up to 2 m wide and ditches, and can also climb uphill at an angle of up to 60 degrees, the press service of the Eastern Military District reports.