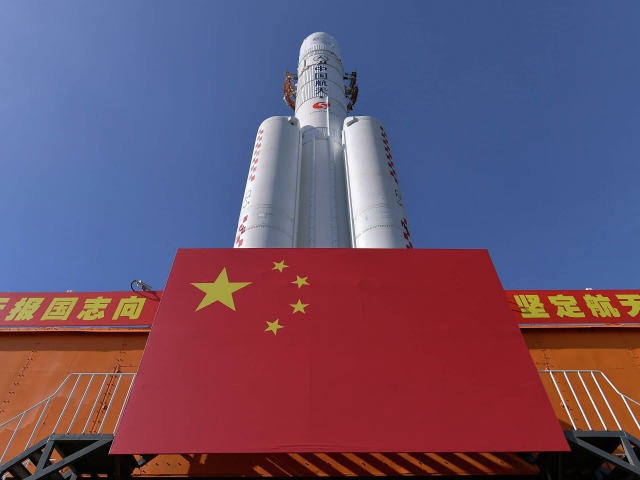 Beijing is developing a rocket that will be able to put 150 tons of cargo into a low reference orbit. Earlier it became known that the first launch of the Chinese "lunar" carrier should take place in 2026.

The Chinese are increasingly talking about the exploration of the Moon, for which they will need a new superheavy rocket: at least if we talk about manned missions. Work in this direction is actively underway. As it became known, Beijing is creating a carrier capable of launching 150 tons into a low reference orbit (LEO), which will make it one of the most powerful (if not the most powerful) rockets in history.

About the work on the rocket with reference to the deputy head of the Chinese National Space Administration (CNSA) Wu Yanhua told TASS. Thanks to the superheavy carrier, China will be able to deliver a spacecraft weighing up to 30 tons to the Moon — this is approximately comparable to the mass of four Chang'e-5 stations.

The rocket will allow Beijing to implement programs aimed at exploring deep space, as well as to land taikonauts on the surface of the Moon: provided, of course, that there are other tools necessary for this.

Now the superheavy-class rocket is at the stage of deep design and technical justification. The timing of the first launch was not announced by the source.

Recall, however, that recently the year 2026 was named as the date for the first launch of a superheavy rocket to deliver taikonauts to the Moon (it is unknown whether we are talking about one rocket or different carriers).

The potentially most powerful Chinese rocket of the future is called the Changzheng-9, created by the Chinese Academy of Launch Vehicle Technology (CALT). It was assumed that it would be able to carry loads weighing up to 130-140 tons into a low reference orbit and up to 50 tons into a geostationary orbit.

Another, less powerful option is a "bundle" of well-established Changzheng-5 carriers. Such a concept was first noticed in 2018, at the aerospace exhibition in Zhuhai. The rocket's capabilities will not be enough to deliver the lunar station modules to the natural satellite, but it will be able to launch a manned spacecraft to the satellite. 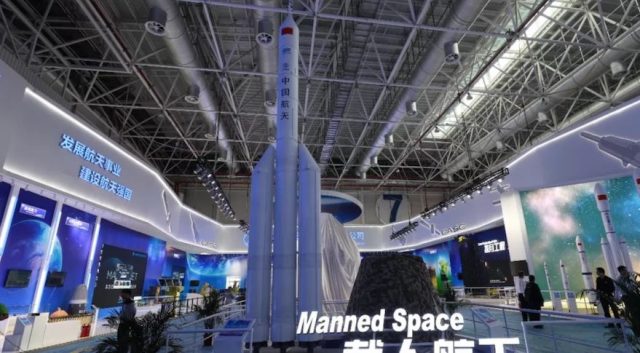 Recall that now China and Russia are discussing the creation of a lunar base (station) by about 2035. Problems of the Russian space industry may arise in the way of these plans. Like Beijing, Moscow does not have a super-heavy carrier. Moreover, the tests of the Angara-A5 heavy-class rocket constantly face difficulties: the other day it became known about the postponement of the third launch in its history.