Turkish air defense was considered capable of surpassing the S-400 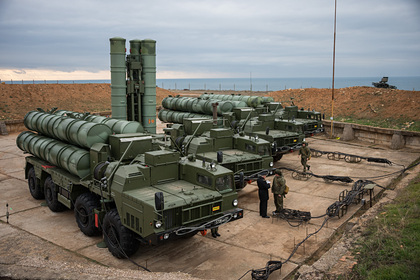 The Siper air defense system being developed by Turkey can surpass the characteristics of the Russian S-400 anti-aircraft missile systems (SAMs), according to the head of the country's Defense Industry Department Ismail Demir. Sabah newspaper writes about it.

In October, Ismail Demir stated that in the coming years Turkey will develop its own analogue of the S-400 Triumph. "Now we have HISAR A+ and HISAR O+ air defense systems with a range of up to 20 kilometers. We will create an air defense system with a range of up to 100 kilometers. After that, we will increase these indicators in the SIPER system. We are gradually moving towards creating an analogue of the S-400," he said.

The rights to this material belong to Lenta.ru
The material is placed by the copyright holder in the public domain
Страны
Россия
Турция
Продукция
С-400 Триумф
Comments [1]
№1 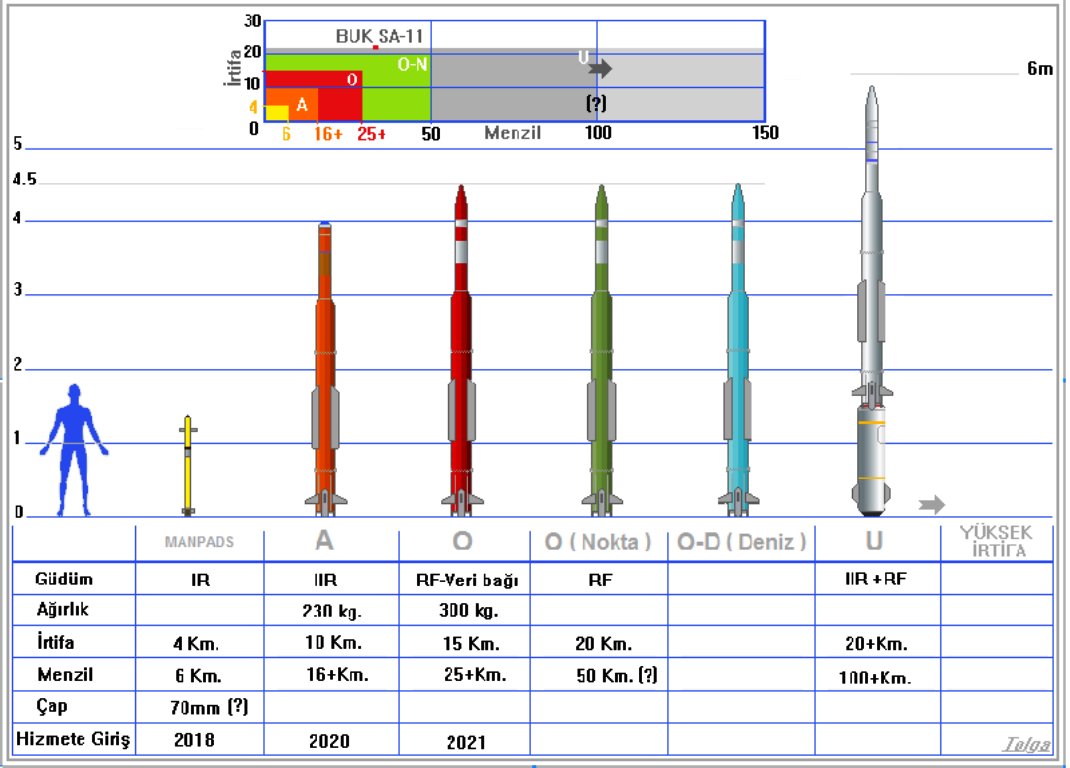