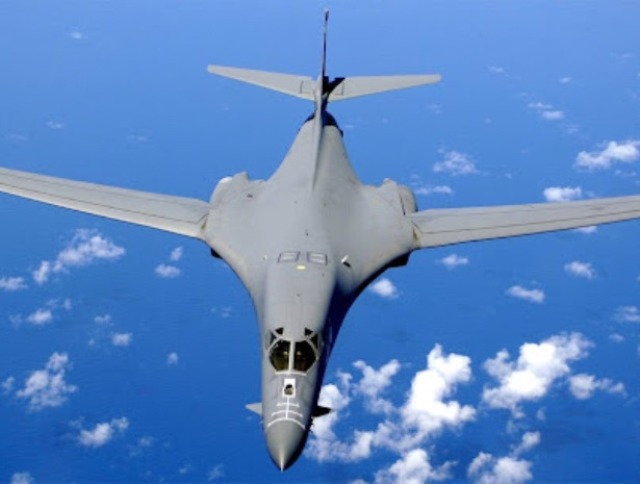 London. November 7. INTERFAX - An American B-1B Lancer strategic bomber landed for the first time at an air base in France during a flight over Europe, according to a message from the French Air Force.

The plane landed for refueling at the French airbase Istres-Le-Tube, located northwest of Marseille, the report said.

"The bomber of the US Air Force was refueled at the airbase 125 of the city of Istres as part of the exercises of the (American) bomber task force. This is a unique option for regular training, which strengthens our alliance. Thanks to this, we are ready to act anywhere at any time," the French military noted.

On October 6-7, the US Air Force transferred four B-1B Lancer strategic bombers to Fairford Air Base in the UK to perform tasks in the European theater of operations. Over the past time, the bombers have already completed a series of missions, including flights near the borders of Russia in the Baltic and Black Sea regions.

According to the National Center for Defense Management (NCSO) of the Russian Federation, on October 19, two Russian fighter jets flew to escort a pair of B-1B Lancer bombers of the US Air Force over the Black Sea.

"The crews of Russian fighter jets identified air targets as two supersonic strategic bombers B-1B of the US Air Force accompanied by two KC-135 tanker aircraft and escorted them over the Black Sea. After the reversal of foreign military aircraft from the state border of the Russian Federation, the Russian fighters safely returned to the home airfield," the NCSO said at the time.