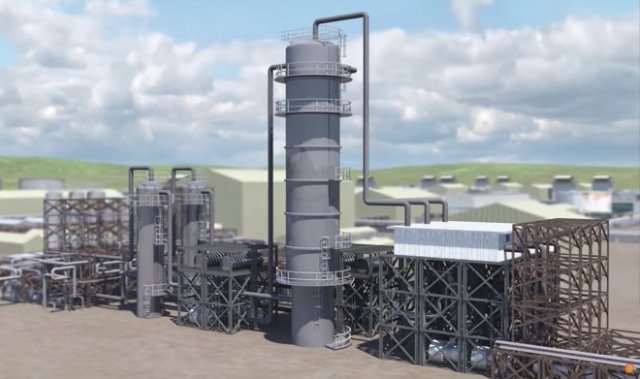 Hydrogen production plays an important role in the global transition to clean energy, especially in the hard-to-decarbonize industries-aviation and steel production.

As the industry grows, the "colors" of hydrogen are becoming more and more popular. "Black" hydrogen is produced by gasification of coal. "Gray" hydrogen is formed during the reforming of ordinary natural gas. "Brown" hydrogen is obtained by incomplete oxidation of lignite or brown coal under high pressure. Currently, 96 percent of hydrogen production falls into these environmentally "dirty" categories. "Green" is hydrogen produced from clean renewable sources, usually by electrolysis. "Blue" hydrogen, which has long been considered a good alternative with low emissions. This is the same "gray" hydrogen produced by steam reforming of methane, but with additional carbon capture at the final stage.

But now scientists from Cornell and Stanford Universities warn that "blue" hydrogen is a bad alternative, since it is associated with hidden emissions that in some industries cause more harm to the atmosphere than traditional options with burning coal or gas. It turns out that now it is much easier to buy a gas boiler for heating a private house than to use "blue" hydrogen with a complex production technology. Moreover, the impact on the environment will be the same. However, the first method is also cheaper, and even safer due to the run-in technology. In some cases, switching to "blue" hydrogen for heating, cooking or electricity generation, greenhouse gas emissions increase by 20 % compared to natural gas or coal and by 60 % compared to the use of diesel fuel. 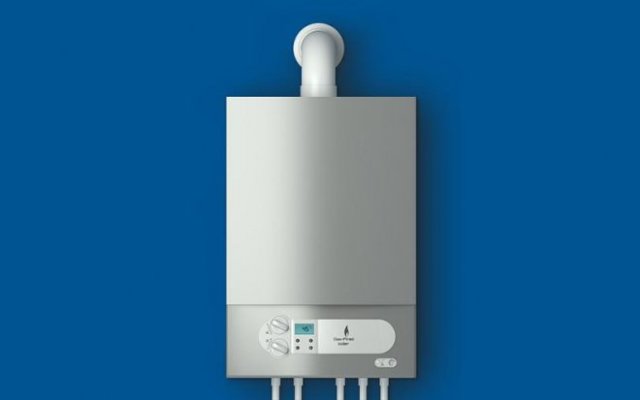 The loss of" blue " hydrogen here is explained by the imperfection of methods for extracting natural gas, when its leaks account for about 3.5 % of the production level. In addition, methane remains in the atmosphere for 20 years. The main problem of obtaining "blue" hydrogen is that the process of carbon capture requires energy, and this energy is obtained from burning an additional amount of natural gas. Thus, even when all carbon emissions from the reforming process are captured, additional methane leaks in the overall cycle reduce environmental performance by 9-12 percent.

The rights to this material belong to Техкульт
The material is placed by the copyright holder in the public domain
Do you want to leave a comment? Register and/or Log in
Log in via Facebook
Micron invests $150 billion in chip production expansion
«Т-90М превращается в робота с дистанционным управлением»
Binkov's Battlegrounds (Хорватия): неужели современная российская армия застряла во времени?
Наследник «Воеводы»
Китайский танк «Тип 99» против российского Т-90 и американского M-1 «Абрамс»: кто победит? (The National Interest, США)
The prototype of the reusable stage "Krylo-SV" will be created at the end of 2022
The General of the Armed Forces of Ukraine called the weapons necessary for the fight against Russia
Through the smoke: the possibilities of a thermal imaging sight were shown on video
Improved T-72B3M tanks will help cover the Afghan direction
Another Soviet airbase in the Baltic States began working for NATO
The Foreign Ministry warned the head of the German Defense Ministry against testing the reliability of the Russian Armed Forces
"Вот и ляпнула"… Как реагировать на заявления в ФРГ по поводу России?
Путин не исключает, что США разместят в Европе ракеты средней и меньшей дальности
China, Russia and the whole world know that Biden is the most powerful army in the United States
Эрдоган идет к разрыву отношений с Западом
other topics discussed
2006-2021 © ВПК.name. All rights reserved.
When reprinting, link to ВПК.name required.
User agreement.
№ 21-PP in the register of information distributors.
18+
Website hosting: TimeWeb.