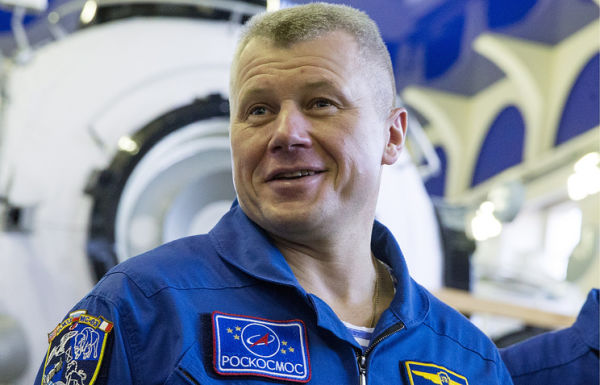 MOSCOW, September 4. /TASS/. Cosmonauts Oleg Novitsky and Pyotr Dubrov have completed a spacewalk, within the framework of which they began work on the integration of the multi-purpose laboratory module (MLM) "Science". The broadcast of extravehicular activity was conducted on the Roscosmos website.

"The 49th planned spacewalk under the Russian ISS program has been completed," Roscosmos said in a Twitter message.

Novitsky and Dubrov began extravehicular activity at 17: 41 Moscow time on Friday to integrate the multi-purpose laboratory module "Science". They spent seven hours and 52 minutes in outer space. During this time, the astronauts connected the cables of the power supply system to the multipurpose laboratory module "Science" and docked an Ethernet cable with it. The specialist of the Mission Control Center said that the cables were completely checked. "Everything is fine, everything is working properly," he stressed.

At the same time, some of the tasks planned for extravehicular activity were canceled for today, as a specialist from the Mission Control Center told the astronauts. In particular, it was decided to abandon photographing the connectors, mounting the installation platform with three containers of the Biorisk-MSN experiment on the Poisk module, and part of the handrails was also not installed.

During the spacewalk, experts from Earth repeatedly called on the astronauts to rest, emphasizing that "it is not necessary to drive yourself". During the work, the cosmonauts used not only Russian, but also American equipment. Before completing the spacewalk, they conducted an inventory of it under the supervision of MCC specialists.

Novitsky and Dubrov performed the work in Orlan-ISS spacesuits, one of them with red lamps (Novitsky), the other with blue ones (Dubrov). The previous release on the Russian program took place on June 2 of this year. The next spacewalk as part of the integration of the Nauka module is scheduled for September 9.