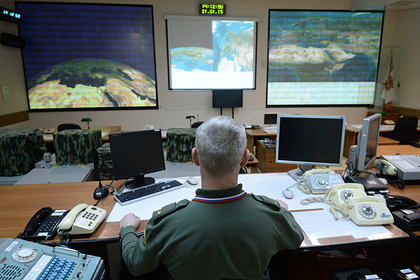 Russia has completed the modernization of the unique radar station "Don-2N", which provides anti-missile defense of Moscow, records the launch of ballistic missiles, and monitors space objects. This is reported by RIA Novosti with reference to the general director of the concern "RTI Systems" Yuri Anoshko.

During the modernization of the Don-2N radar, the quantitative and qualitative characteristics of the system have increased — " Yuri Anoshko noted. The representative of RTI Sistema did not specify which radar parameters were improved. According to him, the system is currently being tested.

The stationary circular-view radar "Don-2N" was developed by specialists of the Radio Engineering Institute of the USSR Academy of Sciences. In 1978, the construction of the station began, which was adopted in 1989. Since 1996, the Don-2N has been on combat duty. This system is designed to control the outer space of Russia and the CIS countries.