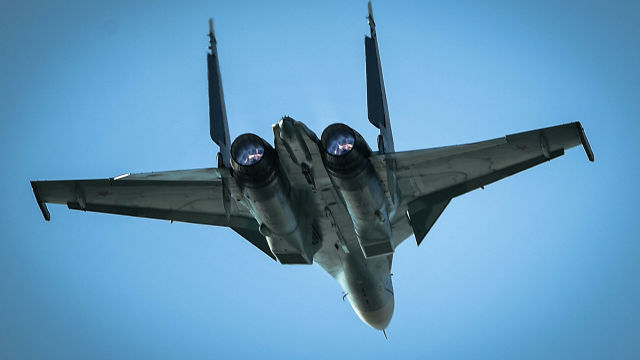 "We will receive a squadron of new Mi-35M combat helicopters for the armament of our transport and combat aviation. We don't have these helicopters yet," Golub said on the STV TV channel on Sunday.

He also announced plans to replenish the fleet of fighter aircraft.

"Namely, a new batch of Su-30 CM aircraft will arrive," the commander of the Air Force and Air Defense noted, specifying that we are talking about 12 aircraft.

"80% of all the tasks that the Air Force and the air defense forces are currently facing, and in particular, the aviation, we are currently performing on new or renovated with modernization of aviation equipment," Golub said.

The Mi-35M transport and combat helicopter is manufactured by Rostvertol (part of the Russian Helicopters holding company). It is designed to destroy enemy armored vehicles day and night in simple and difficult weather conditions, fire support for ground forces units, amphibious landings, evacuation of the wounded, as well as cargo transportation in a cargo cabin or on an external suspension.