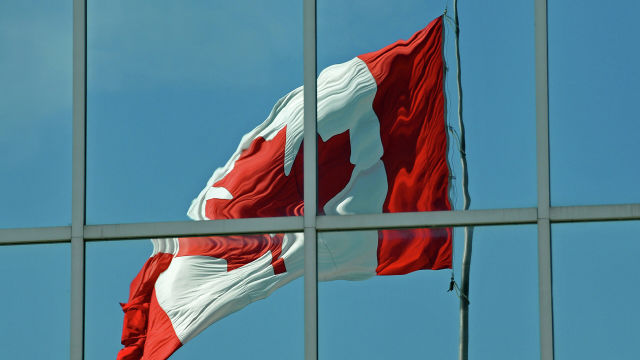 Washington. August 3. INTERFAX-Canada condemns Iran's attack on the Mercer Street tanker and demands that Tehran be held accountable, the Canadian Foreign Ministry said in a statement on Twitter.

"Canada condemns the attack on Mercer Street, which international intelligence attributes to Iran..., supports the international community in ensuring international security and holding Iran accountable for its reckless actions," the Foreign Ministry said.

Earlier it was reported that the Japanese tanker Mercer Street, traveling without cargo from Dar es Salaam to Fujairah, was attacked in the north of the Indian Ocean. As a result, two crew members were killed - a British citizen and a Romanian citizen.

On Sunday, Israeli Prime Minister Naftali Bennett said that Iran was responsible for the attack on the tanker, and Israeli intelligence has evidence of this.

In turn, the British Foreign Office released a statement by the head of the department, Dominic Raab, according to which, with a very high degree of probability, Iran's actions caused this incident.

US Secretary of State Anthony Blinken announced on Sunday that Washington also blames Iran for the attack on the tanker. The Secretary of State added that the United States is working with partners in connection with this situation and is consulting with the countries of the region and other states for retaliatory actions.

Meanwhile, the Iranian Foreign Ministry warned against attempts to damage the country's sovereignty.

"The Islamic Republic of Iran does not hesitate to protect its security and national interests, and it will respond immediately and decisively to any possible adventure," said Ministry spokesman Said Khatibzadeh.