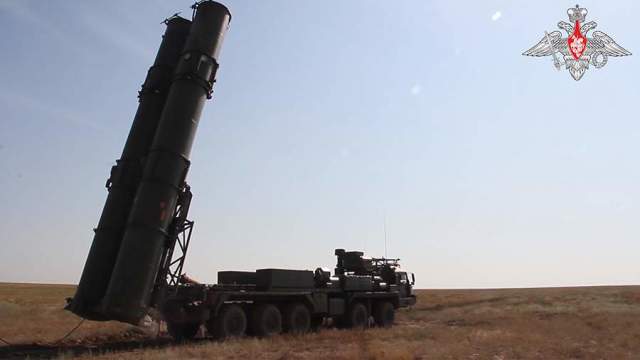 The Ministry of Defense of the Russian Federation has signed a contract with the Almaz-Antey concern for the supply of the first batch of advanced S-500 Prometheus anti-aircraft missile systems. The aerospace forces will receive more than ten such complexes, starting from the first half of next year. A source in the military-industrial complex informed TASS about this at the MAKS-2021 air show.

With reference to him, the agency reported that now " state tests of the S-500 air defense system are continuing at one of the landfills in the south of Russia." They should be completed by the end of 2021. Prometheus is capable of destroying all existing and potential means of aerospace attack, including the combat units of intercontinental ballistic missiles at altitudes up to 200 km and at a range of up to 500 kilometers. The source noted that the ground-based version of the S-500 is currently undergoing state tests, but if necessary, it can become a ship-based one.

Russian President Vladimir Putin spoke about the rapid deployment of this system on combat duty on June 28 at a meeting in the Kremlin with graduates of military universities. On July 20, the Ministry of Defense reported that the S-500 performed test live firing on a high-speed ballistic target at the Kapustin Yar training ground. It was noted that the tests confirmed the specified tactical and technical characteristics and high reliability of Russian air defense equipment. The fact that in 2021 it is planned to complete the tests of the Prometheus and take it into service, said in December last year, Deputy Defense Minister Alexey Krivoruchko.

It is known that the unique long-range air defense system will become the basis of a unified national air and missile defense system in the future. With its help, our military will be able to solve strategic tasks not only in the country's airspace, but also in near space. In particular, to perform high-altitude interceptions of hypersonic missiles, drones and enemy combat aircraft.

And here's how our promising air defense system was evaluated by The National Interest magazine at the time. They wrote: "This new-generation weapon is designed to complement the already powerful S-400 system available in Moscow, as well as replace the A-135 anti-missile system." The publication pointed out that the S-500 "has not only unprecedented capabilities to defeat high-altitude targets at an exceptionally long range," but can also fight with aircraft created using stealth technology. By the way, according to the American magazine, during the tests, the Prometheus rocket flew even further than previously reported - it hit the target at a range of 553 kilometers. 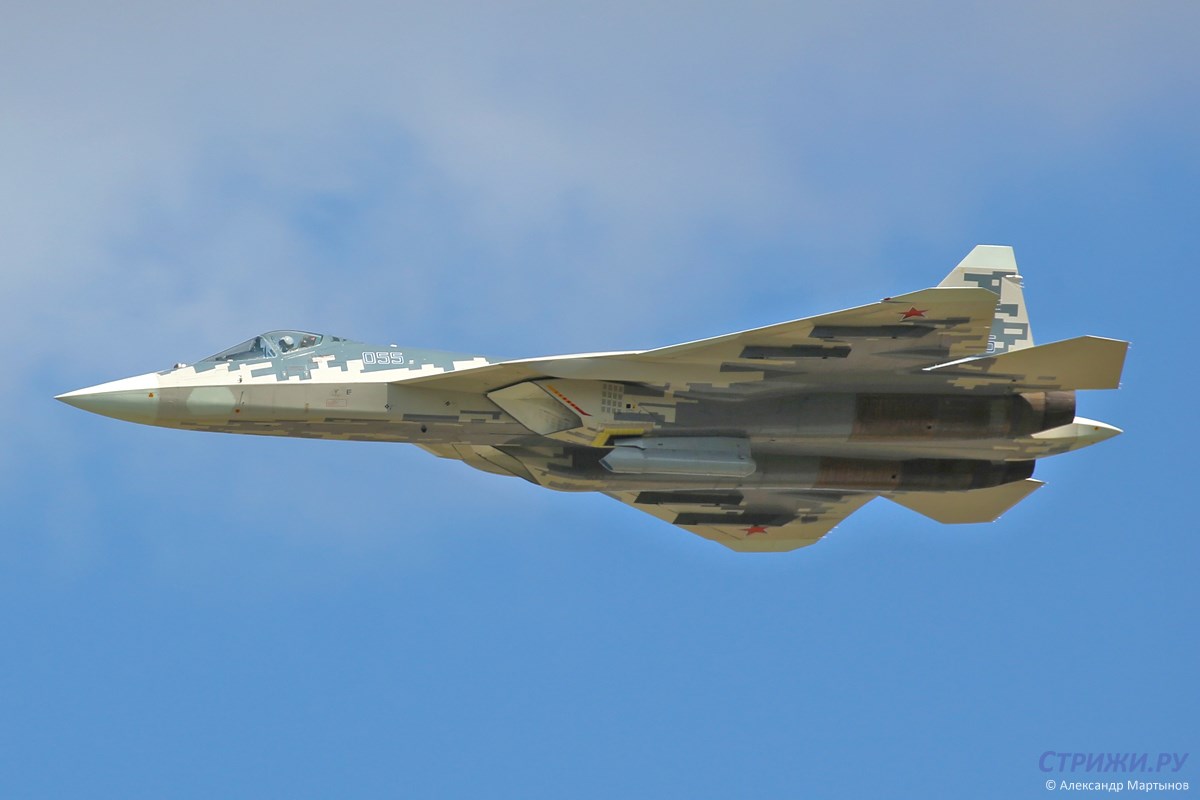 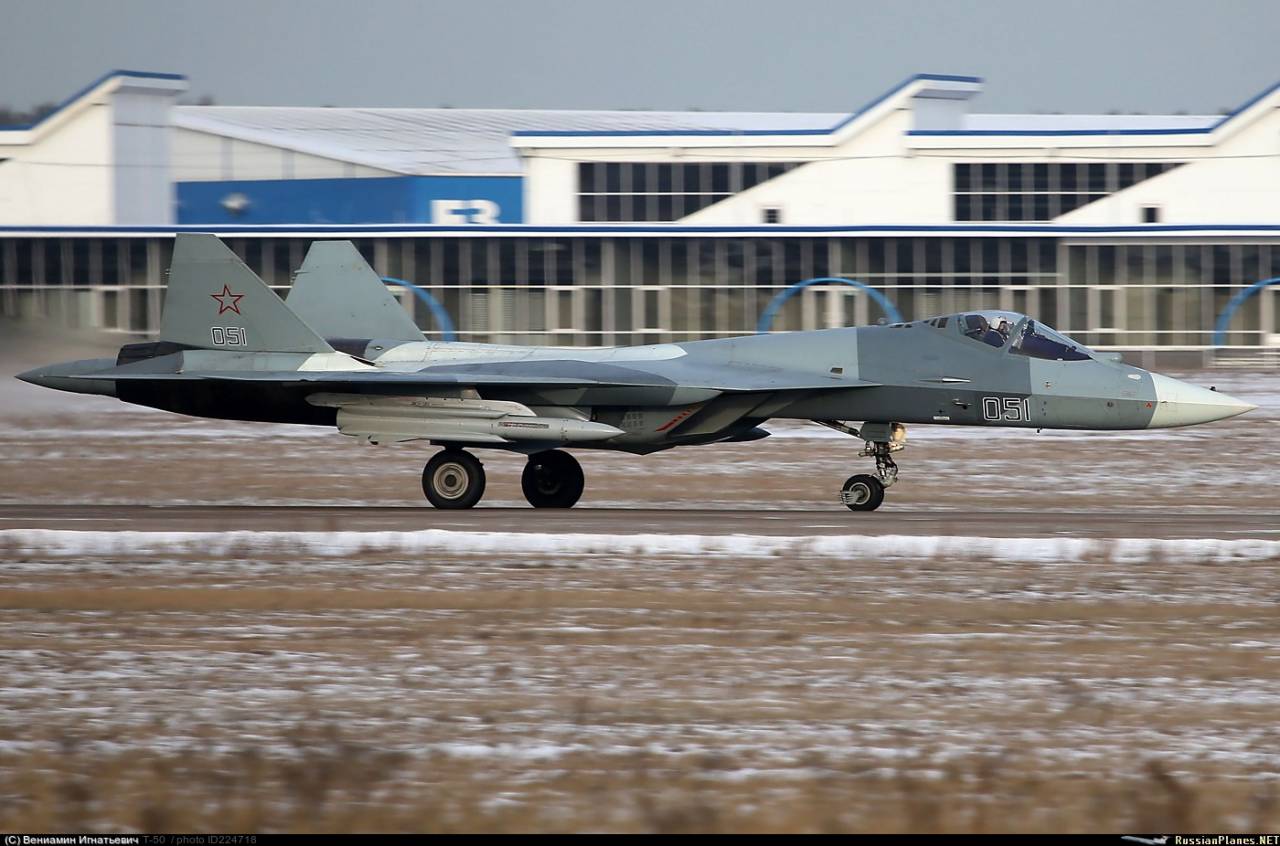