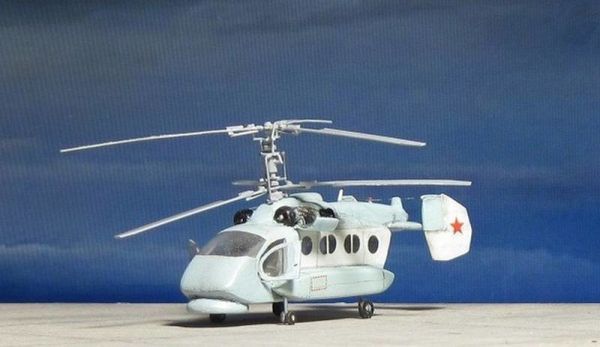 Currently, work is underway to develop a set of design documentation, which will be created until 2023

"Now we are working on the development of a set of design documentation, which will be created until 2023. Last year, we received advances and brought them to the suppliers. All technical specifications have also been agreed with each of the suppliers, " he said.

Within the framework of the Army-2020 forum, Russian Helicopters Holding signed a contract with the Ministry of Defense for development work on a promising deck helicopter "Lamprey". In the future, it should replace the Ka-27 multi-purpose ship helicopter. The helicopter is designed primarily for detecting, tracking and destroying submarines. The dimensions of the helicopter will be tied to the ship's standards, and the machine itself will receive modules for installing weapons.