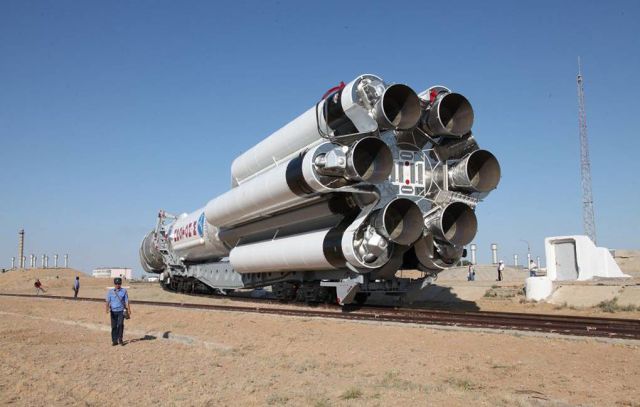 MOSCOW, July 17. /TASS/. The Proton-M launch vehicle with the Nauka multi-purpose laboratory module (MLM) for the Russian segment of the ISS, which is scheduled for launch on July 21, is installed on the launch pad of the Baikonur cosmodrome. This is stated in the message of Roscosmos, published on Saturday.

"At Baikonur, the Proton-M launch vehicle with the multi-purpose laboratory module Nauka was removed and installed in a vertical position. After the service unit is delivered, our specialists will start working according to the schedule of the first starting day," the state corporation reported.

The start is scheduled for 17: 58 Moscow time on July 21. The rocket will launch a multifunctional laboratory module "Nauka"into orbit. Further rendezvous with the International Space Station will be carried out by the engines of the Nauka module. The docking with the ISS is scheduled for July 29 at 16: 26 Moscow time.

Earlier, the Center for the Operation of Ground-based Space Infrastructure Facilities (CENKI) reported that the launch complex of the Proton-M launch vehicle was retrofitted with new equipment before the launch of the MLM Nauka, which is intended for receiving and transmitting telemetric information of the module and for monitoring parameters during its preparation at the launch complex.

The module "Science" is intended for the implementation of the Russian program of scientific and applied research and experiments. After the MLM is put into operation, the Russian segment will receive additional volumes for the arrangement of workplaces and cargo storage, the placement of equipment for the regeneration of water and oxygen. With Nauka, Russian cosmonauts should get a second toilet, a cabin for a third crew member, as well as a European ERA manipulator, which will allow them to perform some work without going into outer space. Nauka will deliver water containers, handrails, fans, cables and other cargo to the ISS.

Proton-M is a Russian single-use launch vehicle. It belongs to the Proton family of space carriers, created in the early 1960s. Protons are used to launch various spacecraft into space, including navigation, military and commercial satellites, interplanetary automatic stations. 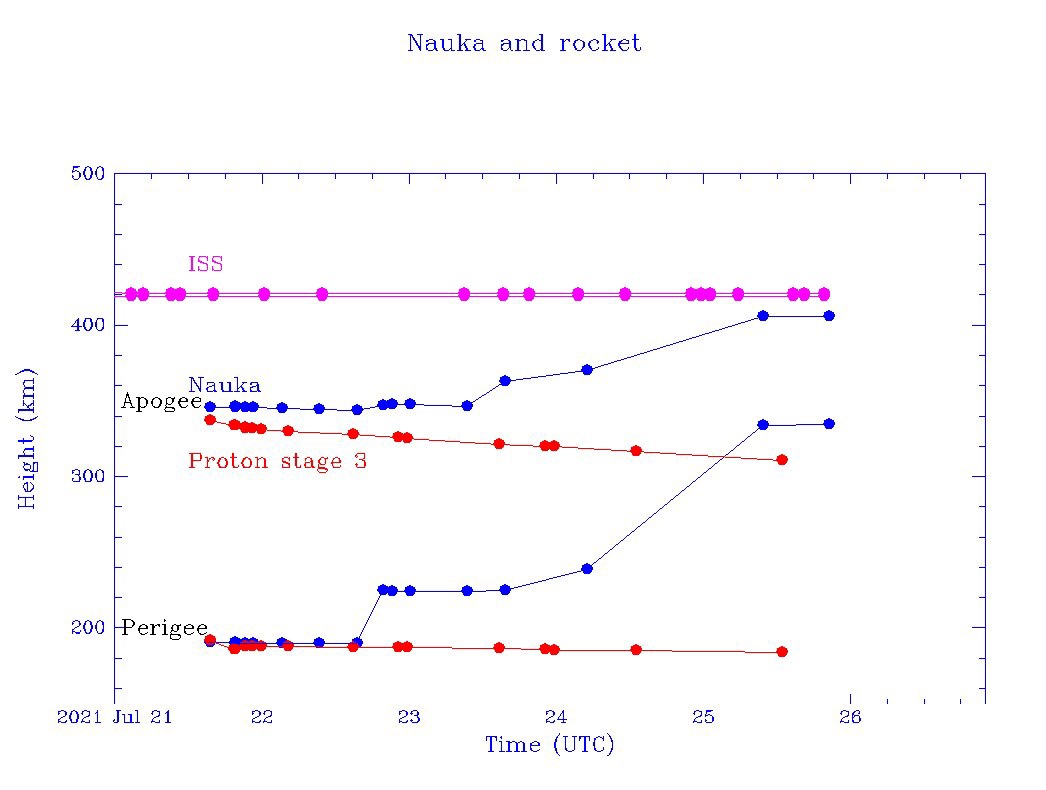 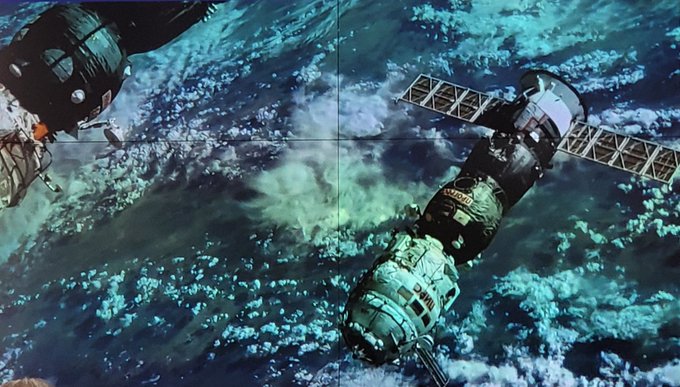 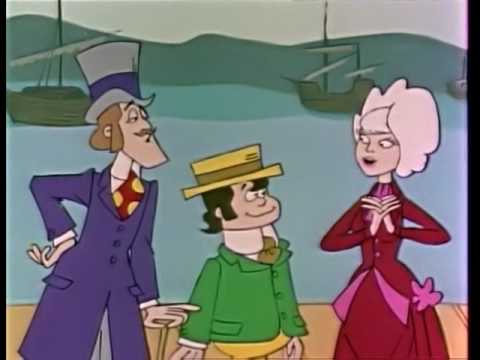 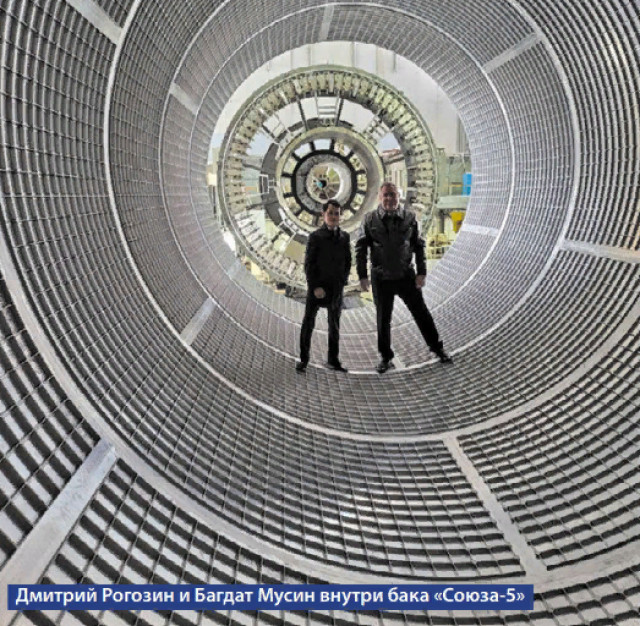 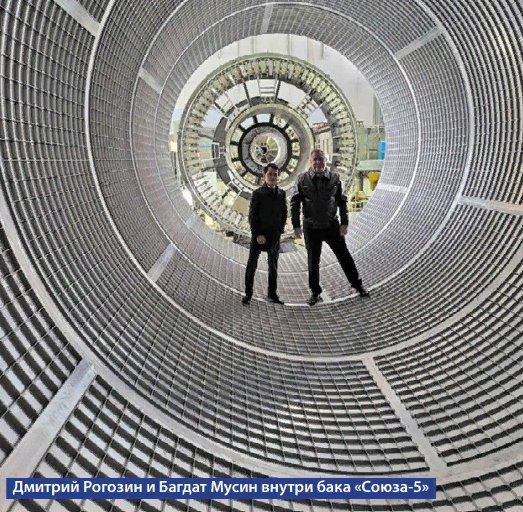