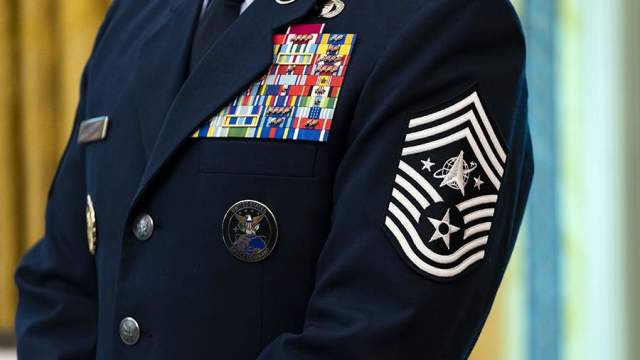 The laboratory of the US Air Force has published a report " A primer on near-lunar space ", which contains recommendations to the US space forces regarding preparation for a situation in which the Moon and the outer space around it will act as a war zone. This became known on Tuesday, June 29.

The authors of the study are Channig Chow, CEO of the aerospace technology company Cloudstone Innovations, Marcus Holzinger, associate Professor of Space Technology at the University of Colorado, and Peter Garretson, consultant to the American Foreign Policy Council. The target audience of the report is military space professionals, whose prospects include the development of spacecraft and concepts for operations in extraterrestrial space.

"The operation of spacecraft outside the geostationary near-Earth orbit creates unique problems. As trade spreads to the Moon and beyond, it is vital that we understand and solve these unique problems so that we can ensure awareness and safety in the space sphere, " Eric Felt, director of the AFRL Spacecraft Office, is quoted by SpaceNews.

However, the very fact that Washington is preparing for military activities on the Moon is a violation of the provisions of international law, namely, the 1979 United Nations agreement that regulates the activities of States in outer space. According to the text of the document, the use of lunar space in the framework of its development should be exclusively peaceful, including the threat of hostile actions falls under the ban.

"They have been saying for a long time that space can become an arena of military operations. Former US President Donald Trump, for example, during his presidency, declared the Moon to be the property of the United States. They are trying to teach the whole world that space is the sphere of activity of the United States and no one else. Therefore, they will now establish their own rules in space, rules based on practice, as they are trying to do on Earth, contrary to the decisions of the UN Security Council and the General Assembly," REN TV quotes military observer Viktor Litovkin.

Earlier, on June 15, the director of the American space agency NASA, Bill Nelson, said that Washington should closely monitor the joint activities of Moscow and Beijing in outer space.