Pentagon: Sea Breeze exercises in the Black Sea will comply with international law 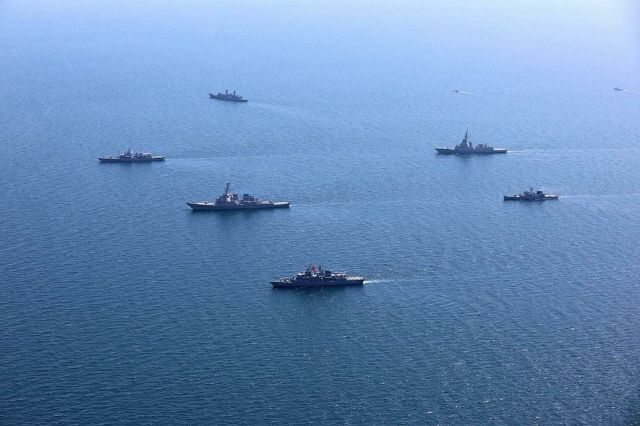 WASHINGTON, June 24. /TASS/. The multinational military exercises Sea Breeze-2021, which will be held on the territory of Ukraine and in the Black Sea from June 28 to July 10, will comply with international law. This statement was made on Thursday at a regular briefing by the press secretary of the US Department of Defense, John Kirby.

"Since the very beginning of the Sea Breeze exercise in 1997, the countries of the Black Sea region, allies and partners in NATO have been gathering to practice actions in order to hone interaction and expand their capabilities. As before, we will adhere to full transparency regarding our operations in the Black Sea and, as always, we will continue to act within the framework of all applicable international laws and agreements," Kirby said.

Last Wednesday, the Russian Embassy in Washington called on the United States and its allies not to practice military operations in the Black Sea. It warned that these maneuvers "increase the risks of unintended incidents" and "encourage militaristic sentiments in Kiev."

The press service of the American Embassy in Ukraine earlier reported that 32 countries, including the United States, will take part in the exercises. 5 thousand servicemen will participate in the maneuvers, it is planned to use 32 ships and 40 aircraft.