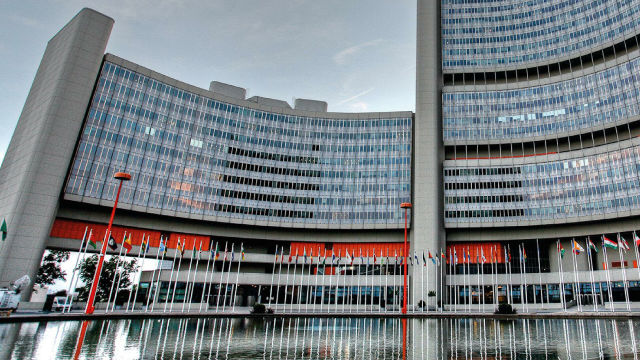 MOSCOW, June 21/ Radio Sputnik. Tehran will not expand the nuclear deal to include a missile program or regional issues, Iranian President-elect Ibrahim Raisi has said.

"My suggestion to the United States is to return to the commitments as soon as possible and lift the sanctions. Iran does not have any pleasant memories from the nuclear deal. How do they want to discuss additional issues when they have not adhered to their commitments?" - quotes the words of Raisi during a press conference RIA Novosti.

The press conference was shown on Iranian television.

The agency clarifies that in this way the elected Iranian leader answered the question about the possible expansion of the program of negotiations on the Joint Comprehensive Plan of Action (JCPOA) after the change of power in the Islamic Republic.

The JCPOA was concluded in the summer of 2015 between Tehran and six intermediary countries. Later, Iran was suspected of violating these agreements. In early May 2018, the United States announced its unilateral withdrawal from the deal and the resumption of sanctions against the Islamic Republic, which, in turn, announced its rejection of the JCPOA agreements in January 2020.

Negotiations are currently underway in Vienna to restore the parties ' compliance with their obligations under the agreement. The sixth round of consultations on this issue began on 12 June.

Earlier, Sputnik radio reported how the Russian Foreign Ministry assessed the past presidential elections in Iran and responded to the criticism of the United States.

Short and to the point. Only select quotes in ourThe Telegram channel.