Rostec has developed a new collimator sight with unique characteristics 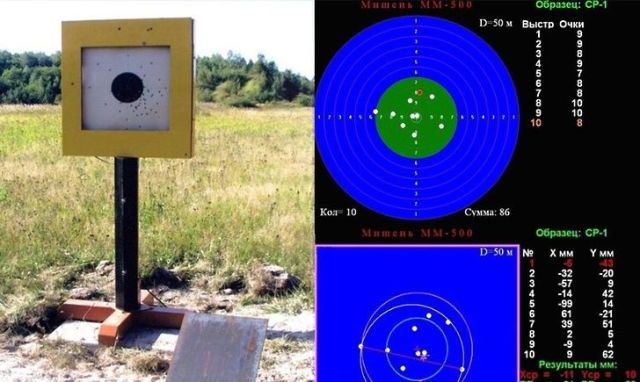 The product will increase the accuracy of shooting at moving targets, is compatible with night vision sights and surpasses foreign developments presented on the arms market.

In modern collimator sights, instead of the reticle, a special mark is used – the "dot" mark, the accuracy of which is measured in fractions of a degree – angular minutes. The accuracy of aiming and shooting depends on the size of the point. In contrast to the existing analogues with a two-minute mark, the new sight has the smallest mark "point" with a size of only one angular minute. This will significantly increase the accuracy of the weapon and allow you to shoot from a greater distance.

Another feature is the record time of continuous operation without replacing batteries, exceeding 50 thousand hours. This is the first domestic sight that can use high-capacity lithium batteries.

"The sight is designed for installation on small arms equipped with a special mount – Picatinny rail, for example, on all models of the Kalashnikov assault rifle, special small arms such as "Vintorez", " Val " and assault rifles. The development will increase the accuracy of shooting, especially at long distances. The product exceeds the level of foreign collimator sights, including those used by NATO. The novelty has already passed the stage of preliminary tests and will be demonstrated to specialists of law enforcement agencies at the International Military-Technical Forum "Army-2021", - reported in the Rostec weapons cluster.

The sight is compatible with night vision devices of all generations, can be operated in difficult weather conditions at temperatures from -50 to +60 deg. C.

The message is posted in the public domain on the website of the State Corporation "Rostec".