In the universities of the Land Forces, modern samples of VIVT are delivered as a matter of priority 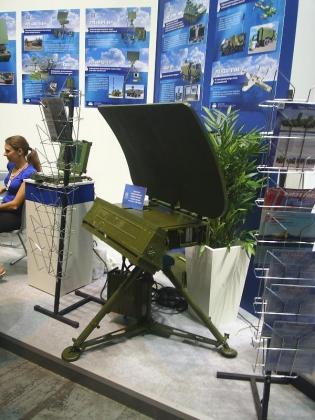 TSAMTO, June 15. In order to ensure advanced training of specialists, modern models of weapons and military equipment are delivered to the universities of the Land Forces as a matter of priority.

At the Military Academy of the Military Air Defense of the Armed Forces of the Russian Federation, cadets and students study all existing, including modern anti-aircraft missile systems and systems, automated control systems "Polyana-D4M1" and "Barnaul-T", radar weapons, including the latest station"Niobium-SV".

Cadets successfully work out training tasks on a modern training base, which allows you to increase the intensity of combat training activities, as well as reduce the financial costs of training specialists, according to the Department of Information and Mass Communications of the Ministry of Defense of the Russian Federation.