Shoigu: Half a dozen weapons removed from production after testing in Syria 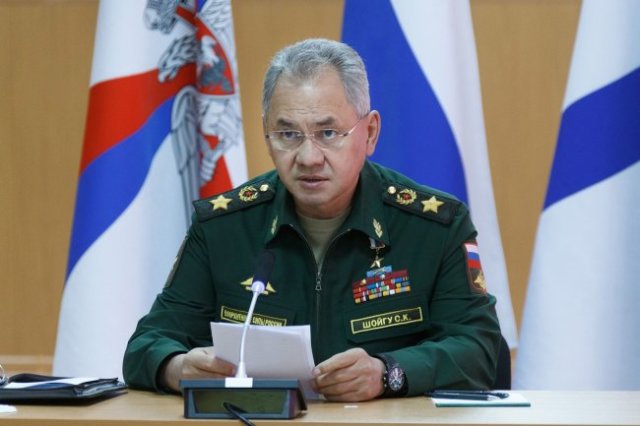 About 300 types of weapons and special equipment were tested in Syria. This was stated in an interview in the framework of the educational marathon "New Knowledge" by the Minister of Defense of the Russian Federation, Army General Sergei Shoigu. The military commander said that in some periods, designers and specialists from 76 enterprises and design bureaus were present at the Hmeimim base in Syria.

"Where else can I check the weapons? In the war. No matter how much we would like, but state, military and army tests are all, of course, good, but the main assessment is still put in the record there, " Shoigu said.

Therefore, according to the head of the Defense Ministry, the military could not bypass the testing of equipment in Syria. "What did Syria give us in the end? I will say frankly that we met a very large number of unpleasant surprises there. And I still call them mildly. It turned out that the weapons that were adopted and passed state tests, such in essence is not. As a result, we simply removed almost a dozen types from service. They stopped producing them, " the minister said.

He specified that in Syria, communication systems, electronic warfare, intelligence and strike systems were tested, among other things.