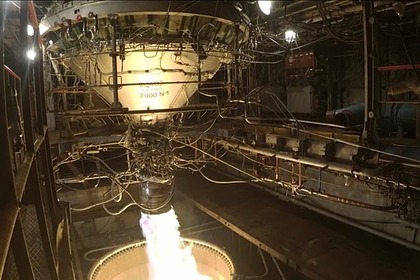 The Ukrainian medium rocket "Cyclone-4M" in 2023 will fly from the Canso space center in the province of Nova Scotia (Canada), reports CBC.

The Radio and Television Corporation of Canada notes that funds have already been allocated to allow the construction of a suitable launch site to begin.

It is expected that a light rocket will launch from the cosmodrome in 2022 before the launch of Zyklon-4M.

In October 2018, MLS, which cooperates with the Ukrainian plant "Yuzhmash" and the bureau "Yuzhnoye", showed an animation of the launch of the Cyclone-4M rocket from the cosmodrome located in Canada. Earlier, Ukraine developed the Cyclone-4 project in cooperation with Brazil. The program, according to the assurances of the Ukrainian side, completed by 90 percent, was curtailed in 2015.