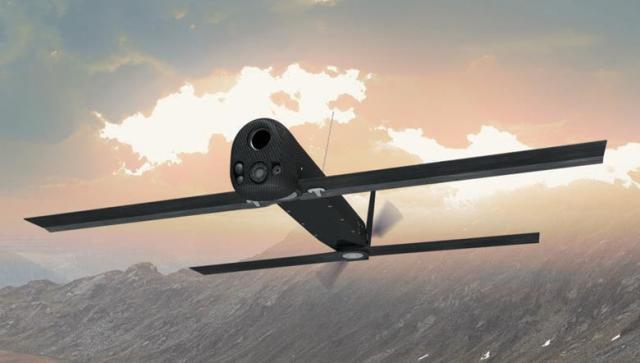 TSAMTO, April 29. AeroVironment has announced the implementation by the US Army command of an option to the basic contract, which provides for the supply of a batch of Switchblade-300 barrage ammunition for its own needs and export to the "union state".

The exercise of the $ 44.96 million option increases the total value of the contract to $ 122.52 million. Deliveries will be made within two years.

As reported by TSAMTO, the command for the conclusion of contracts of the US Navy signed a basic agreement with AeroVironment on March 16, 2021.

Although the company does not disclose the customer, according to the Ministry of Defense, it is the British Armed Forces. Deliveries are scheduled to be completed by April 29, 2023.

The AeroVironment Switchblade-300 barrage munition, tested in combat conditions, can be used in a portable version and from ground vehicles, including a modular multi-seat launcher that provides protection for its forces and the ability to deliver high-precision strikes within a radius of up to 10 km. The high accuracy combined with the proprietary attack rejection function and the ability to re-aim in flight allows the Switchblade to minimize collateral damage.