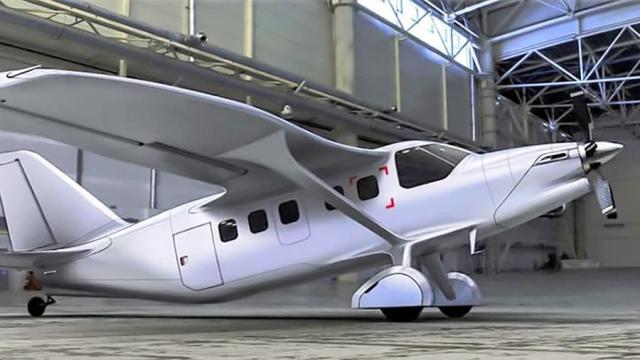 The start of testing of the prototype of the domestic light aircraft "Baikal" is scheduled for the end of 2021. This was stated by the head of the Ministry of Industry and Trade Denis Manturov.

"The LMS-901 Baikal prototype will be demonstrated at the International Aviation and Space Salon in July. The start of its tests is scheduled for the end of this year, " Manturov is quoted as saying on the website of the Ministry of Industry and Trade on April 27.

According to him, this aircraft is safe, affordable and versatile. The economic performance of the aircraft is " significantly better than that of foreign competitors."

The press service clarified that the work on the production of a sample glider was carried out on the basis of the Moscow Aviation Institute. According to the state contract, the company had to use domestic components and aggregates in the development. Another important condition was that at least 15% of the work volume had to be performed by small enterprises working in the innovation sector.

On December 30, Russian President Vladimir Putin said that a prototype of a new passenger plane with nine seats should be ready in Russia in 2021. The Baikal aircraft is designed to replace the outdated An-2 aircraft.