The number of Russian satellites in orbit is named 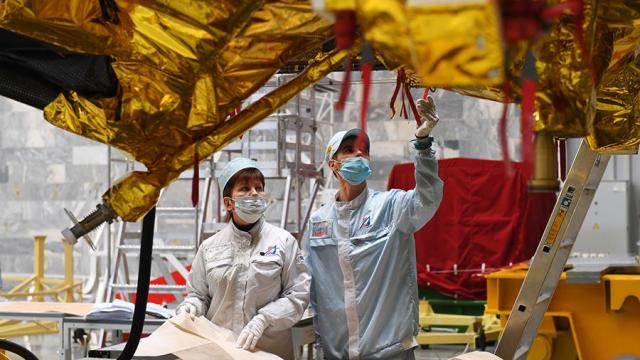 Russia has a space constellation of 162 satellites. This was announced on April 21 by the General Director of Reshetnev Information Satellite Systems (part of Roscosmos») Nikolai Testoyedov at the general meeting of the Russian Academy of Sciences.

According to him, 102 satellites out of this number are produced by this enterprise.

In February, the director of the Planeta Research Center, Vasily Asmus, noted that Russia should increase the orbital grouping of weather satellites in order not to depend on Western information in weather forecasting.

In December 2020, the General Director of Roscosmos, Dmitry Rogozin, announced that there are 96 satellites in the Russian civil-purpose orbital group. This number does not include military satellites.