Britain will send two warships to the Black Sea in May 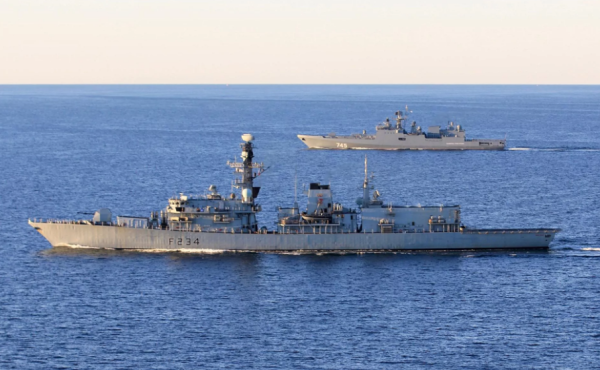 London. April 19. INTERFAX - Amid tensions between Ukraine and Russia, Britain will send two warships to the Black Sea in May, The Sunday Times reported, citing a representative of the United Kingdom's Ministry of Defense.

An air defense destroyer and an anti-submarine frigate will be sent to the Black Sea from the aircraft carrier group, which at that time will be in the Mediterranean Sea.

At the same time, F-35B Lightning stealth fighters and Merlin anti-submarine helicopters will be at the ready on the group's flagship, the aircraft carrier Queen Elizabeth, to support warships in the Black Sea.

"The UK and our allies are unwavering in our support for the sovereignty and territorial integrity of Ukraine," a UK Defence Ministry spokesman said.