In Iran, they claim that the "saboteur from Natanz" fled the country 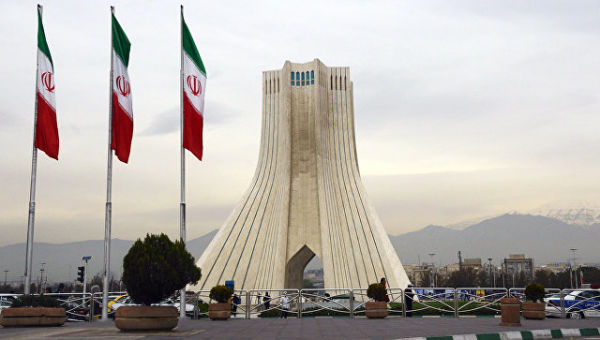 Dubai. April 17. INTERFAX-The Iranian authorities announced on Saturday that they had identified the person who carried out the sabotage at the nuclear facility in Natanz, the Associated Press reports.

According to the Iranian side, we are talking about 43-year-old Iranian Reza Karimi. He has fled the country and is on the international wanted list.

In Tehran, they do not explain how exactly he managed to organize the sabotage, and whether he really acted in coordination with Israel.

Earlier in April, as a result of sabotage in Natanz, according to media reports, an explosion occurred. At the same time, Tehran assured that it quickly restored the work of the nuclear center, and also achieved the enrichment of uranium to the level of 60%.