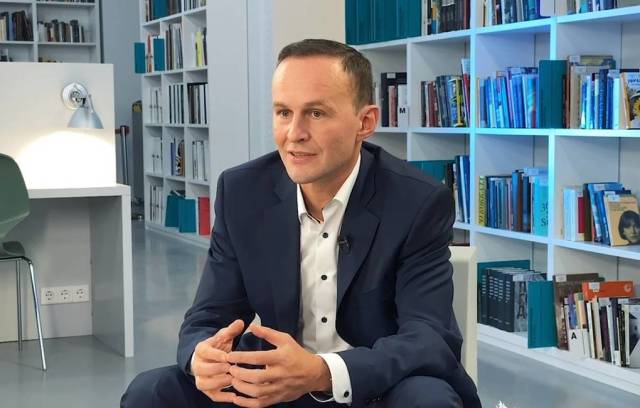 As cosmonaut Sergei Ryazansky noted, in order to understand whether Russia needs its own space station in the event of the closure of the ISS, it is necessary to understand its ultimate task

MOSCOW, April 12. /TASS/. Private space companies can create a new space station. This opinion was expressed in an interview with TASS by Russian cosmonaut and scientist Sergei Ryazansky.

"Now, with the advent of private commercial companies, cosmonautics will change very much, because several companies will have their own launch vehicles at once. It will be possible to conclude agreements on cooperation, on outsourcing, that is, to order them to make a visited commercial station. And then it will close some of our scientific tasks, " - said Ryazansky.

He stressed that he would be happy to cooperate with private companies if they were created. "Now there are several, I would say, space startups. Of course, they do not have the same funding and power as their Western counterparts, but we hope that in the future there will be interest, and such companies will also appear," he said.

According to him, in order to understand whether Russia needs its own space station in the event of the closure of the ISS, it is necessary to understand its ultimate task.

"Whether the national program needs the station is up to the specialists who will look at the long - term federal space program," he said. Ryazan noted that, if necessary, a decision can be made to create a visited station instead of a permanent station.