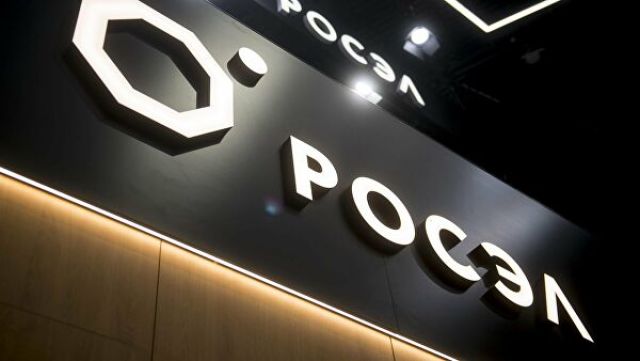 TSAMTO April 7. The holding company "Roselektronika" of the State Corporation Rostec has developed combined optoelectronic surveillance and reconnaissance devices that have no domestic analogues.

The equipment is intended for special units. It allows you to recognize people and cars at a distance of several kilometers, regardless of the time of day and weather conditions.

The equipment combines the functions of a thermal imager, a TV and a laser rangefinder. The device is available in two versions:" Sych-PR-S "medium range and" Sych-PR-D " long range. Both versions are equipped with a digital magnetic compass and have a satellite navigation system.

As part of the" Roselektronika "project is implemented by the Central Research Institute "Cyclone".

"The Sych range of devices is a multifunctional, reliable electronic optics with an effective set of technical characteristics. The device can detect people and equipment at a distance of up to 3 and 4 km, respectively. The built-in laser rangefinder works at a distance of 100 m to 5 km. The equipment has successfully passed the factory tests, and is now being prepared for acceptance tests. It is planned that the mass production of the products will begin before the end of the year," said Peter Kovalev, General Director of the Central Research Institute "Cyclone".

The message is posted in the public domain on the website of the holding "Roselektronika".