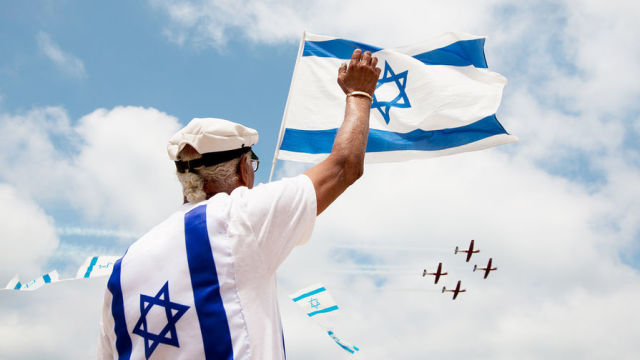 US officials were notified by the Israelis of the attack, according to media reports

Washington. April 7. INTERFAX-The US military is not connected with the incident in the Red Sea, which occurred with the Iranian-flagged ship "Saviz", said Pentagon spokeswoman Jessica McNulty.

"We can confirm that no American forces were involved in the incident," McNulty said in a statement.

"We don't have any additional information that we can provide," she said.

Meanwhile, The Wall Street Journal reported that Iranian officials confirmed the attack on the ship.

It is assumed that the ship was attacked by the Israeli military.

According to a knowledgeable U.S. official who spoke to the New York Times on condition of anonymity, the Israelis notified the U.S. that their forces had struck the ship around 7:30 a.m. local time.

He noted that the Israelis called the attack retaliation for previous Iranian strikes on Israeli ships and that the Saviz was damaged below the waterline.

Earlier, the Iranian Mehr news agency reported that the ship "Saviz" under the Iranian flag was subjected to rocket fire in the Red Sea on Tuesday.

According to another Iranian agency, Tasnim, the ship was hit by a magnetic mine.

According to initial reports, the incident occurred in the area between the coasts of Yemen and Eritrea.

The rights to this material belong to Интерфакс-АВН
The material is placed by the copyright holder in the public domain
Страны
Израиль
Иран
Йемен
США
Эритрея
Do you want to leave a comment? Register and/or Log in
Log in via Facebook
The Permanent Representative of the Russian Federation to international organizations in Vienna Ulyanov called the refusal of AUKUS to provide data on the union abnormal
The United States agrees with Stoltenberg on the inadmissibility of Russia's influence in the issue of NATO expansion
Putin signed the law on the powers of Roscosmos in the field of infrastructure construction
Korean aircraft carrier "won back" funding
Конфликты: Йемен - "забытая" война
The National Interest (США): российский танк Т-80 — это не шутка
In the USA, they were surprised by the size of the Su-75
Russia will offer India the technology of the Octopus tank
Шойгу счел необходимым построить в России еще несколько крупных городов
The State Duma appreciated the idea of banning the sale of grenades after the shooting at the MFC in Moscow
British military demanded $1.1 million for stuttering after Estonian frosts
Sasapost (Египет): американцы создают самый мощный лазер в истории. Что это значит?
Tank killer: the work of the PTKM-1R anti-roof mine was shown on video
Корпорация "Иркут" до конца 2018 года поставит ВКС РФ более 30 истребителей Су-30СМ
Как России зарабатывать больше на продаже вооружений
other topics discussed
2006-2021 © ВПК.name. All rights reserved.
When reprinting, link to ВПК.name required.
User agreement.
№ 21-PP in the register of information distributors.
18+
Website hosting: TimeWeb.