Hypersonic technologies will be applied in the chain of new systems 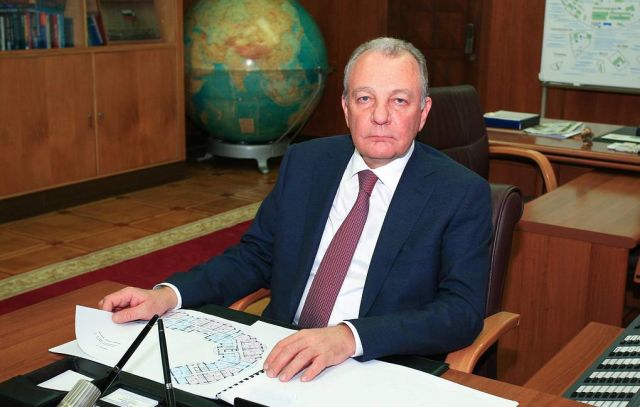 According to the general director of the NPO Mashinostroyeniya Alexander Leonov, there is nowhere to go beyond hypersound according to the characteristics of the Avangard known to him in terms of speed

"The head of our corporation, Boris Viktorovich Obnosov, has recently told us in some detail and, as far as I know, plans to tell us more about how hypersonic technologies will develop, and they will increasingly cover other areas," he said on the sidelines of the Academic Readings on Cosmonautics.

"Now we hear about "Avangards", "Daggers", "Zircons", and then there is a whole chain of systems that will be developed. There is no doubt about it, " Leonov said.

He noted that there is nowhere to go further than hypersound, according to the characteristics of the Avangard known to him in terms of speed. "The parameters of the anti-missile defense system, the guidance system, and so on can be further improved. This is already being improved internally, " Leonov said.

He added that Russia, after creating hypersonic programs, is out of competition for these technologies. "The fact that we are ahead of the whole planet is no secret," the head of the enterprise said.