Tomsk scientists have invented a lightweight material for satellites 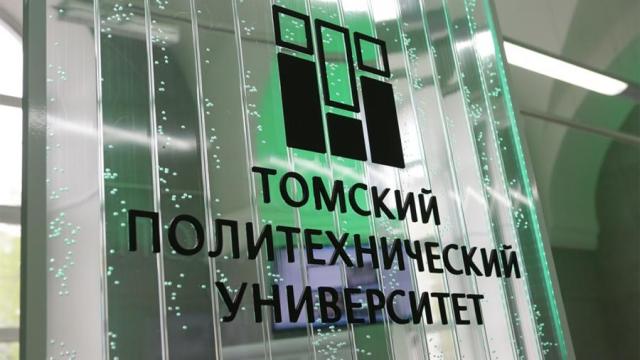 Scientists of Tomsk Polytechnic University (TPU) have created a technology for producing a complex composite that can be used to protect the electronics of space satellites. This was told to RIA "Tomsk" by Professor of TPU Oleg Khasanov.

According to him, the composite has a non-porous and homogeneous structure, so it can withstand high mechanical loads, as well as temperature differences from -200 to +200 degrees Celsius. At the same time, the material remains light.

"The main purpose of the developed composite is to protect the electronics of satellites from complex streams of radiation ionizing radiation: gamma quanta, neutrons, electrons, and ions," the scientist said.

The material is based on an alloy of aluminum and magnesium (65%). The remaining 35% is light boron carbide and tungsten nanoparticles. They provide protection against gamma rays and neutrons.

The technology was patented. The polytechnics propose to scale it within the framework of cooperation between TPU and the Aeronet Association of the National Technology Initiative (NTI), Khasanov added.

Earlier in March, it was reported that scientists from Tomsk State University (TSU) are exploring the territory from Biysk to the Arctic to determine the distribution of microplastics in rain and snow. There is no such data for Russia yet.