Because of the revolution in Myanmar, a pair of unattended satellites got stuck on board the ISS 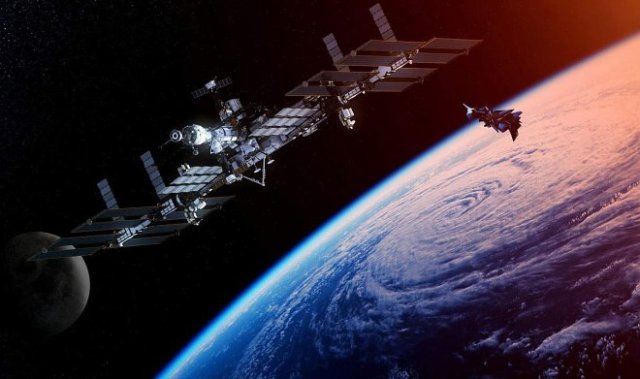 The Japanese space agency JAXA has found itself in a difficult situation – it can not decide what to do with a pair of 50-kilogram satellites. Both devices now simply occupy a useful place in the cramped space on board the ISS, but it is impossible to get rid of them or use them for their intended purpose. The fact is that these satellites were created for Myanmar, in which a month ago there was what was officially called a "military coup".

Formally, the satellites are purely for peaceful purposes: one is intended for monitoring agricultural land, the second for the fishing industry. However, their high-resolution cameras are also very convenient to use for military purposes. Most countries of the world, including Japan, have called the coup in Myanmar illegal and refuse to recognize the new government. This means that it is also impossible to launch satellites that can be accessed by the rebel military. The situation is complicated by the fact that JAXA still can not get in touch with colleagues from the Myanmar Aerospace Engineering University. Their fates are unknown, and the future of the project is uncertain. Initially, it was planned that the Japanese-built devices would be serviced by specialists from the University of Hokkaido, through the servers of which all the collected information would go. Myanmar is only a customer of the service, and technically there is no problem to filter the content so as not to provide assistance to the military, directly or indirectly. But JAXA decided to play it safe and are waiting for news from the country gripped by the revolution.