The Galileo satellite system will receive a boost 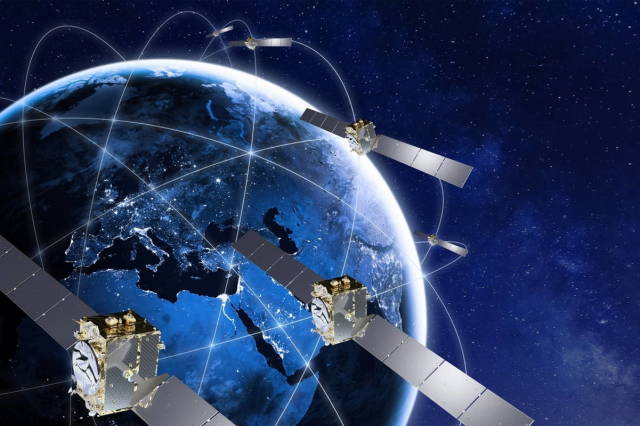 The European Space Agency (ESA) has ordered 12 second-generation navigation satellites. With their help, the European satellite system "Galileo" (Galileo) will be strengthened. The satellites are planned to be put into orbit from 2024 and strengthen the 28 satellites already there. Airbus Defence and Space and Thales Alenia Space have received an order for six satellites. The first generation of satellites was mainly supplied by OHB, which this time did not work out.

New technological developments, such as digitally configured antennas, satellite communications, and the use of fully electric propulsion systems, enable these satellites to improve Galileo's accuracy and immunity to interference, as well as the reliability of signal transmission. In addition, the new generation design provides satellites with protection from cyber attacks. This increases the reliability of the services provided and ensures the service life of the devices up to 15 years.

Together with the Galileo satellite system, the European Union has created a global navigation satellite system (GNSS), which provides its data independently of the United States (GPS), Russia (Glonass") and China (Beiduo). Wide access to the capabilities of the European navigation system has been opened since 2019. Additional secure services are available through reserved channels for authorities, emergency services, and the armed forces.

Based on the materials of the resource esut.de