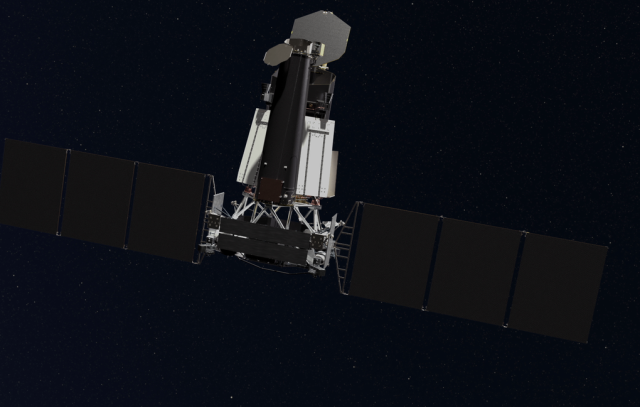 TASS, March 3. The Spektr-RG orbiting observatory has discovered the largest known supernova remains in the constellation Hydra, which is located far beyond the boundaries of the Milky Way disk. The article describing the study was accepted for publication by the scientific journal Astronomy & Astrophysics.

Supernova remnants are giant clusters of hot gas and dust. They occur after a large star runs out of hydrogen and explodes. Scientists have spotted about 300 supernova remnants, with another 900 believed to be lurking in the Milky Way.

The search for such objects is hampered by the rapid expansion of hot clouds of gas that arise after the explosions of stars. Gradually, they become invisible to the eye, optical and infrared telescopes.

However, supernova remnants continue to emit radio waves and high-energy radiation. Thanks to this, astrophysicists led by Professor Werner Becker of the Max Planck Institute for Extraterrestrial Physics found the largest structure of its kind in the data collected by the Russian-German observatory Spektr-RG during its first full survey of the sky.

In the images of the observatory, scientists noticed an extended structure that emitted X-rays. In its properties, it was similar to the effects of the explosion of a star. Interested in this object, astronomers studied archival images of this region of the universe.

The analysis confirmed that Spektr-RG had discovered the remnants of a supernova called Hoinga. Scientists hope that further study of this object will help to understand how its "progenitor" was at a great distance from the disk of the Milky Way and how often such supernovae can occur in this part of our Galaxy.