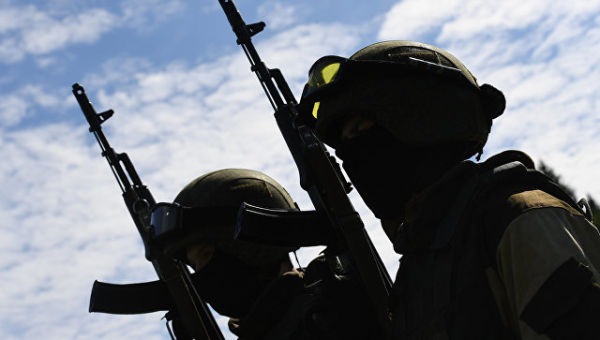 The set of the autonomous local electric heating system SLEV-1 was demonstrated to the participants of the training camp with the leadership of the Central Military District, which began on February 16 at the training ground in the Sverdlovsk region.

SLEV-1 is designed to heat the soldier by keeping the heat under the equipment in a comfortable range in conditions of low temperatures. The autonomous heating system is put on the underwear under the standard equipment, modularly providing heating of all parts of the body, without restricting the movement of the soldier. The duration of continuous autonomous heating on a single battery is at least 12 hours at maximum power. In total, the Central Military District received about 1,000 sets of SLEV-1 for subsequent distribution to special purpose units, the press service of the Central Military District reports.