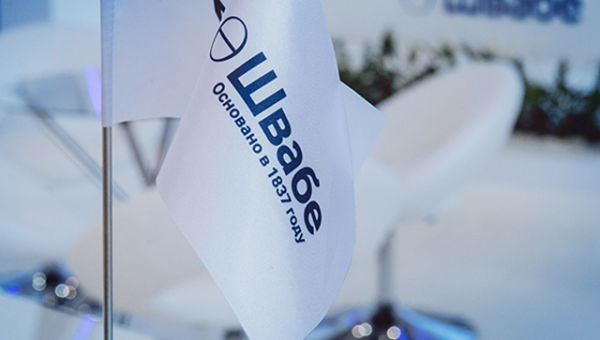 Moscow. February 4. INTERFAX-Engineers of the Shvabe holding company of the Rostec State Corporation have updated the software of the thermal imagers produced, as a result of which the temperature measurement algorithm has become significantly more efficient.

"One of the main changes was the ability to identify individuals without taking into account other objects," the press service of the holding company said in a statement on Thursday.

In particular, now the thermal imager does not take into account areas with thermal interference - these are batteries, PC monitors and other objects that emit heat.

The developer and manufacturer of the thermal imager is the Lytkarinsky Optical Glass Plant (LZOS) "Shvabe". The company produces products in cooperation with the Astron Optical and Mechanical Design Bureau.

General Director of LZOS Alexander Ignatov notes that, as a rule, thermal imagers react to all objects in their field of view, including heat sources, the temperature of which does not need to be measured.

According to him, the software of the thermal imager produced by LZOS "is modified so that it can focus only on people, that is, it purposefully performs the function of detecting faces, without noticing thermal interference around." "Thus, the operator gets a clean picture with specific indicators of each person," Ignatov said, as quoted by the press service.