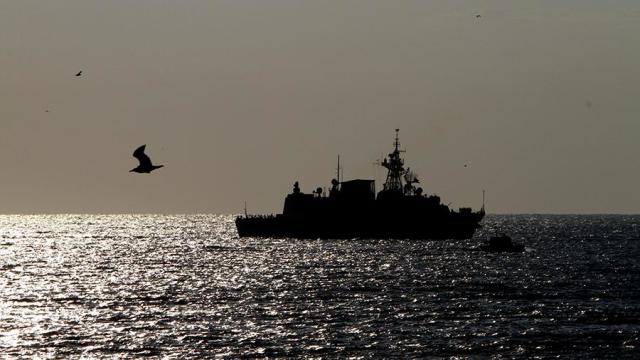 In Japan, they plan to start developing a new system using artificial intelligence to analyze images of foreign ships passing in adjacent Japanese territorial waters, which are made with the help of satellites.

According to the publication Sankei, it is planned to allocate 450 billion yen ($4.3 million) for the creation of the system, which is designed to strengthen the country's monitoring of the situation at sea, and its development may take about four years. The system will analyze and organize the information received from Japanese satellites.

It is also assumed that artificial intelligence will simulate the expected route of movement of certain ships. In particular, the system will focus on monitoring foreign vessels that conduct illegal fishing in the Japanese exclusive economic zone, as well as Chinese ships approaching from the waters of the Senkaku Islands, which are the subject of a territorial dispute between the countries.

The decision to start developing the system may be officially approved in the coming days.

Earlier, on January 23, the new head of the Pentagon, Lloyd Austin, in a conversation with Japanese Defense Minister Nobuo Kishi, said that the United States is ready to defend the Senkaku Islands, whose territorial affiliation is disputed by China.